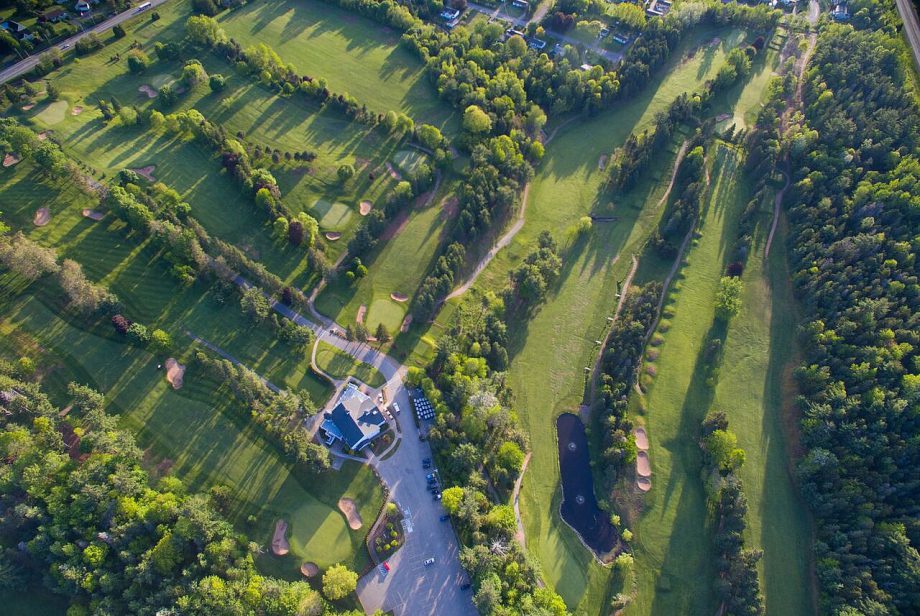 Thirteen of the Top-100 players on the World Amateur Golf Ranking will take part in the championship’s return to Ken-Wo, which previously hosted the tournament in 2002. World No. 17 Hye-Jin Choi of Paju-si, Korea will compete alongside No. 40 Andrea Lee of Hermosa Beach, Calif., No. 45 Hannah Green from Perth, Australia and No. 60 Maria Fassi of Pachuca, Mexico. Choi, Green and Fassi represented their countries at the 2015 World Junior Girls Championship at The Marshes Golf Club in Ottawa with Choi collecting medallist honours in leading Korea to the team title.

“We are thrilled to have the Canadian Women’s Amateur Championship return to Ken-Wo and the province of Nova Scotia,” said Host Club Tournament Chair Rene MacKay. “The challenge and beauty of our course will bring out the best in this impressive field. We look forward to welcoming these players with all the care and hospitality of Ken-Wo and the East Coast.”

Montreal’s Lisa Meldrum won the second of her three consecutive Canadian Women’s Amateur titles 14 years ago at Ken-Wo. A new generation of Canadian and international amateurs will now look to continue their legacies by pursuing the Duchess of Connaught trophy.

“This tournament has proven to be a stepping stone for many amateurs working towards joining the professional ranks,” said Tournament Director Mary Beth McKenna. “Eight of our past nine winners, including 2013 champion Brooke Henderson, have gone on to find success as professionals. We are very excited to write the next chapter of the Canadian Women’s Amateur Championship at Ken-Wo.”

A final-round 4-under earned Szeryk a T6 result in last year’s competition at Riverside Country Club in Saskatoon. The 20-year-old – who claimed her first-career NCAA victory this year at the Florida State Match-Up – and Ko have qualified for the 2016 U.S. Women’s Amateur Championship from August 1-7 at Rolling Green Golf Club in Springfield, Pa.

Doyon is hoping to build upon a season in which she has already claimed victory at the 2016 Women’s Porter Cup and successfully defended her title at the 2016 NIVO Quebec Women’s Amateur Championship. Lee earned a wire-to-wire nine-stroke win at the Sun Life Financial Alberta Ladies Amateur Championship. Kim, a University of Idaho Vandal, posted five Top-10 results in nine tournaments to garner Freshman of the Year honours and a first-team all-Big Sky Conference selection.

Grace St-Germain of Orleans, Ont. – the newly crowned Ontario Women’s Amateur champion – and Chloe Currie from Mississauga, Ont., who is coming off a successful title defence at the Ontario Junior Girls Championship will compete in the competition. The pair will be joined by Hannah Lee (Surrey, B.C.), Tiffany Kong (Vancouver) and Kathrine Chan (Richmond, B.C.) to represent the entirety of Team Canada’s Development Squad.

Returning from last year’s Top-5 are Sarah Burnham of Maple Grove, Minn., and Peru’s Lucia Gutierrez; the pair will attempt to improve upon the T3 results they claimed in 2015.

A practice round will be conducted on July 25 prior to the championship’s opening round. Following the first two rounds of play, the field will be reduced to the low-70 and ties. An inter-provincial team championship will take place in conjunction with the first two rounds of play. Team Alberta comprised of Calgarians Jennifer Ha, Jaclyn Lee and Sabrine Garrison claimed the team title in 2015.