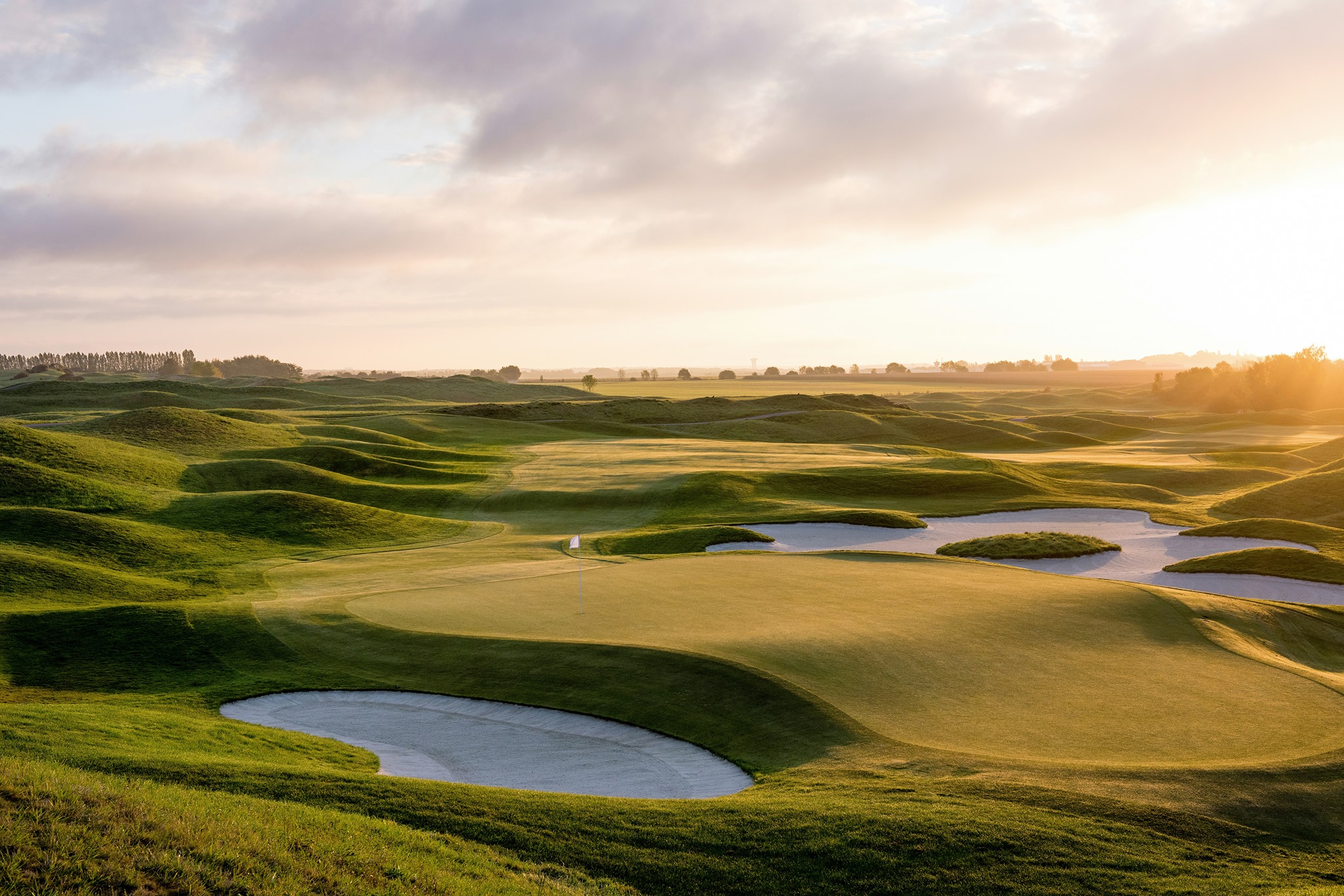 Paris 2024 will host the XXXIII Olympic Summer Games from 26 July to 11 August 2024. The International Olympic Committee Executive Board approved that all 28 sports from the 2016 Games in Rio will return in 2024.

The Golf competitions at Paris 2024 will be held at the renowned Golf National which is one of Europe’s top golf courses, a beautiful and innovative setting to welcome the highest levels of international competition. Golf National is located in Saint-Quentin-en-Yvelines, 41 km from the Olympic Village. Owned and managed by the French Golf Federation, the venue was conceived as a permanent home for the annual French Open tournament and as a national training facility.

Following the Olympic Games, Golf National will resume its role as the national high-performance training centre of the French Golf Federation and host of the annual French Open, as well as a sport complex open to the community.