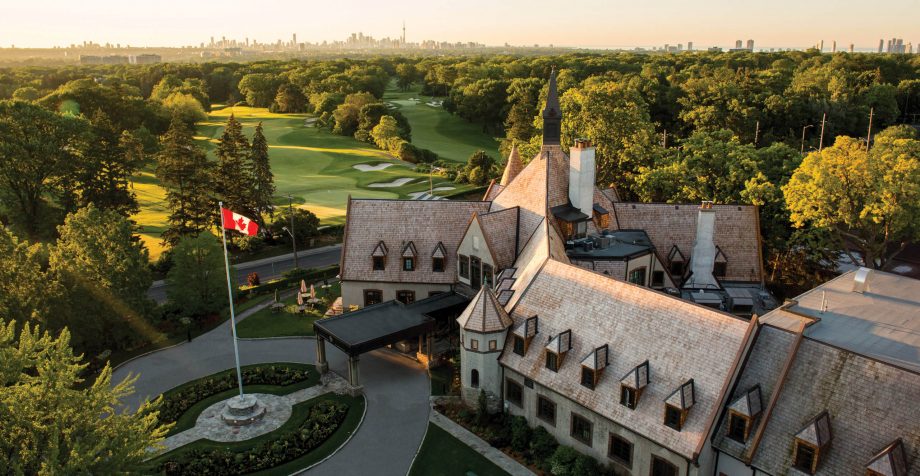 Supporters of Golf Canada help to promote and grow the game of golf across Canada. Many thanks to our partners.

Are you looking for a way to build your business or drive sales? Would you like to foster deeper relationships with clients or create brand awareness? Affiliate your product or service with Golf Canada for the ultimate in exposure and return on investment.