113 years: A look at the Canadian Men’s Amateur Championship 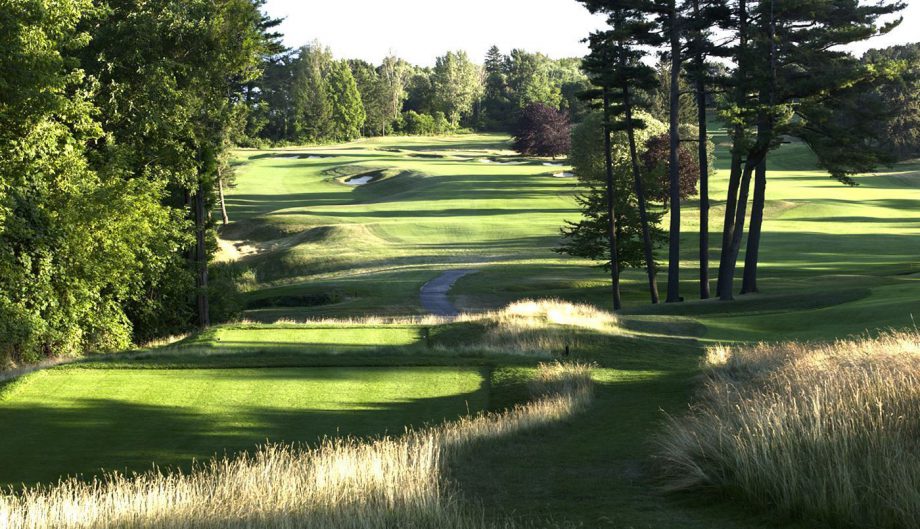 The British Amateur, first held in 1885, is the granddaddy, followed by the Australian Amateur in 1894. While both the Canadian and U.S. Amateurs were born the following year, the Canadian version arrived first by a matter of months.

In contrast to the first Canadian Amateur where about 30 golfers competed at Royal Ottawa Golf Club, the 113th Canadian Amateur which runs Monday through Thursday will feature 264 of the top players from nine countries. Toronto Golf Club will play host for all four rounds (for a record ninth time) while Islington Golf Club will co-host for the first two rounds prior to the 36-hole cut.

A lot has transpired since 1895. Three years in, Toronto’s George Lyon whipped his opponent (whose name we will not mention out of respect) 12&11. (The Amateur has vacillated between match play and stroke play over its long history and currently is a stroke-play tournament.) Lyon, perhaps best known for his gold medal in the 1904 Olympics, would win a total of eight times between then and 1914.

While most winners retained their lifelong amateur status, some chose to turn pro, with varied success. Nelford, for example, was on a promising path on the PGA TOUR when an accident ended his career. Thus far, 11 Canadian Amateur champions have won on TOUR, including Canadians Ken Black, Richard Zokol, Nick Taylor and Mackenzie Hughes. Rod Spittle, who defeated Nelford in the 1977 Amateur and won again in 1978, won the PGA TOUR Champions AT&T Championship in 2010.

This year’s field is packed with talent, as usual. Defending champion Hugo Bernard of Mont St-Hilaire, Que., is coming off medallist honours at the U.S. Amateur qualifier in Maine. Florida’s Andy Zhang, 19, finished second to Bernard last year and is ranked 37th in the world. Garrett Rank of Elmira, Ont., winner of three straight Canadian Mid-Amateur Championships, recently set a course record at Ontario’s Granite Golf Club on his way to medallist honours at the U.S. Amateur qualifier held there. Austin James of Bath, Ont., a member of Team Canada’s national amateur squad, won the NCAA’s Big South Men’s Championship in 2016. A sentimental favourite would be Jimmy Jones of Tampa, Fla., son of the late Dawn Coe-Jones, an LPGA standout who is an honoured member of the Canadian Golf Hall of Fame. A junior at the University of South Florida, he posted six top-25 finishes in 2016-2017 to lead the team.

There’s more on the line for the winner this week than the title and the Earl Grey Trophy. He will earn exemptions into this year’s U.S. Amateur at the Riviera Country Club in California and next year’s RBC Canadian Open. If applicable, the champion will also be eligible for an exemption into the U.S. Junior Amateur, the U.S. Mid Amateur or the U.S. Senior Amateur.

For more information on the Canadian Amateur including field, starting times and love scoring, click here. Spectators are welcome and there is no admission fee.