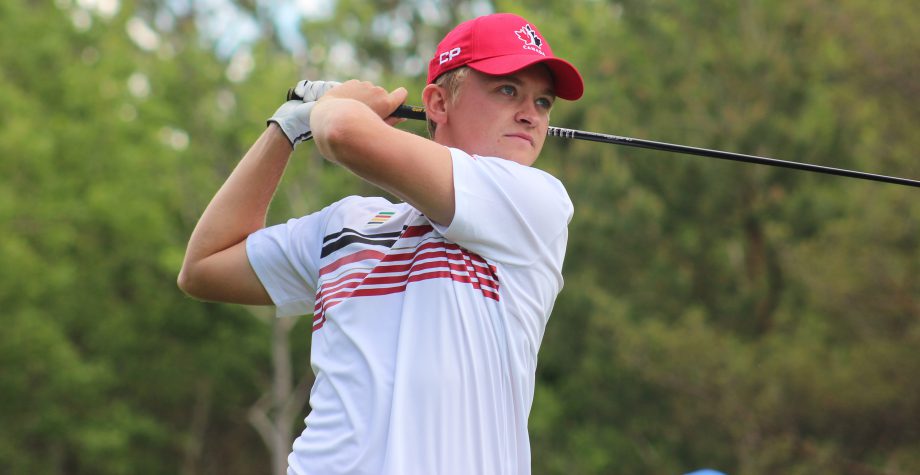 The 116th playing of the U.S. Amateur Championship begins today at Oakland Hills Country Club in Bloomfield Hills, Mich. Twelve Canadians will vie for the title from August 15 to 21 in pursuit of the Havemeyer Trophy. The Canadian contingent will be lead by three Team Canada National Team members, including recent 2016 Canadian Men’s Amateur champion Hugo Bernard of Mont-Saint-Hilaire, Que.

Canadians in the field-

The competition will begin with two rounds of stroke play from August 17 to 18, after which the field will be cut to the low 64 competitors for match play. The remaining competitors will partake in six rounds of match play through August 19 to 22, and the championship match will take place on August 23.

The 2016 championship will be the second U.S. Amateur and 11th USGA championship to be hosted by Oakland Hills Country Club.

For more information on the 2016 U.S. Amateur Championship including scores and pairings, click here.