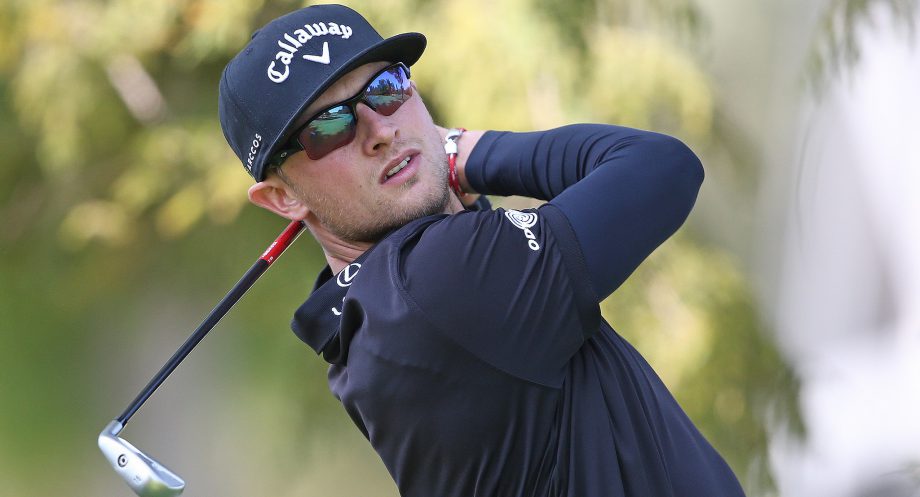 This week, 132 players will take their first steps on the path toward the PGA TOUR, at The Wigwam in Phoenix, Arizona, as they battle for Mackenzie Tour – PGA TOUR Canada status.

Among those players looking to earn status as part of of the third the third of five Mackenzie Tour Qualifying Tournaments this season will be 14 Canadians, headlined by Jamie Sadlowski of St. Paul, Alta. The two-time World Long Drive Champion made his first full foray into professional golf last year and proved he could compete, making the cut six times in 10 starts, with three top-30 Mackenzie Tour finishes.

Another Canadian to watch is Burlington, Ont., native Blair Hamilton. A former member of Golf Canada’s National Amateur Team and an NCAA All-American at the University of Houston, Hamilton posted three top-25 finishes on the Mackenzie Tour during his first season as a professional, in 2017.

Here’s a full list of Canadians in the field.

The Mackenzie Tour provides players with the opportunity to make the first step on the path to the PGA TOUR by rewarding high finishers on the Order of Merit with steps toward and status on the Web.com Tour. The Order of Merit winner following the 2018 season will be fully exempt on the 2019 Web.com Tour, while finishers 2-5 earn conditional status and an exemption into the Final Stage of Q-School. Finishers 6-10 also earn an exemption directly into Final Stage, while players in the 11th through 20th spots earn exemptions through Second Stage.

The path has already been utilized by 20 players who have gone on to earn PGA TOUR cards since 2013, highlighted by PGA TOUR winners Nick Taylor, Tony Finau and Mackenzie Hughes. Since the Tour’s inception, 166 alumni have earned Web.com Tour status, including 72 competing there for the 2018 season.