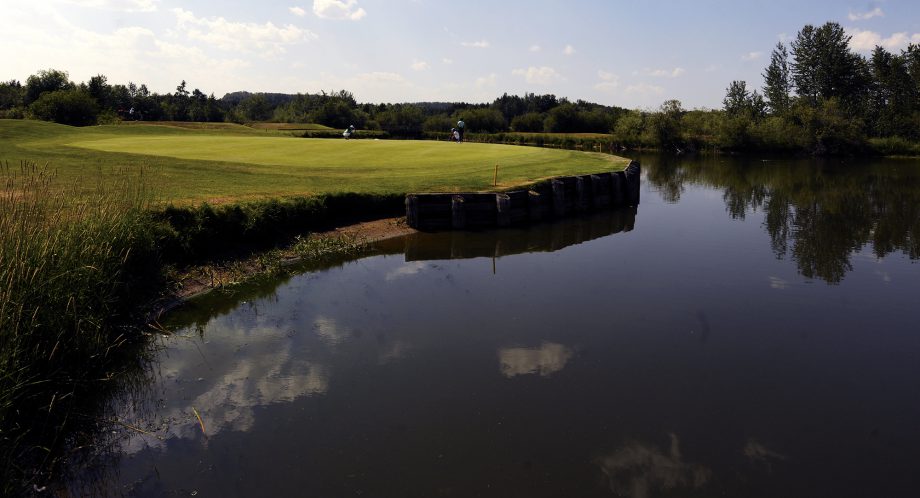 While it is undeniable that golf in Canada, like any other business in these unpredictable economic times, continues to face challenges, there were encouraging indicators in 2015 for cautious optimism.

In July, the Golf Facilities in Canada 2015 report was published by Golf Canada and the PGA of Canada in cooperation with the U.S. National Golf Foundation. The bottom line was that the game remains popular and accessible, with almost six million people playing at least one round annually. In total, almost 60 million rounds are played in Canada each year.

The report indicated that of the 2,346 golf facilities in Canada, more than 90 per cent are open to the public, putting to rest the misconception that the game is elitist and exclusionary. Those who worry about the length of time it takes to play will be interested to find out that nine-hole layouts account for close to 40 per cent of the country’s courses.

Golf, like any other business and recreational activity, is tied to economic factors and changing consumer behaviours. As such, it cycles periodically and unpredictably. In the past 10 years, 158 facilities across Canada have closed for various reasons. Since 2010, 29 courses have opened in six different provinces and 31 18-hole equivalent facilities are in various stages of development.

When the report was released, it also pointed out some inarguable facts about the vital role golf plays across Canada.

“The golf industry is worth more than $14.3-billion to the Canadian economy and represents more than one per cent of our nation’s total GDP,” the report summary stated. “The $5-billion in direct revenues generated by Canada’s 2,346 facilities are more than the revenues generated by all other participation sports and recreational facilities combined ($4.8-billion). The numbers reinforce the massive financial, charitable, and environmental impact that golf has in communities across Canada including hundreds of thousands of jobs, billions in taxes, and a major tourism driver both domestic and international. Canadian golf facilities are a channel for major charitable giving with close to 37,000 events at Canadian courses raising more than $533-million annually for worthwhile causes.”

And while it remains popular in the headline- and deadline-motivated mainstream media to question the current state of the game, those within the industry have a more comprehensive and long-term perspective.

“The evidence of golf’s popularity in Canada is not surprising to those aware of the sport’s economics, and the good stories don’t stop there,” said Elizabeth Di Chiara, Executive Director Canadian Society of Club Managers and President of the National Allied Golf Associations. “From environmental benefits to the charitable impact and tourism revenues, there are many reasons for the Canadian golf industry to be encouraged.”

In November, the National Golf Course Owners Association Canada released the first-ever Rounds Played and Weather Reporting data, which showed a 9.79-per-cent increase nationally in rounds played over 2014, with an average for 18-hole equivalent facilities of 25,199.

“We started to track weather this year, rather than relying on anecdotal information,” said Nathalie Lavallee, the NGCOA’s Chief Operating Officer. “On a monthly basis, our members would input not only their rounds played, but they would post their specific ‘weather score’, on a scale from one to 10. We saw a lot of sixes and sevens, with the exception of Atlantic Canada, which suffered from a bad winter and spring from which it was difficult to recover.

“The better weather generally across the country, plus the improving economy, gives our industry increased optimism going into 2016.”