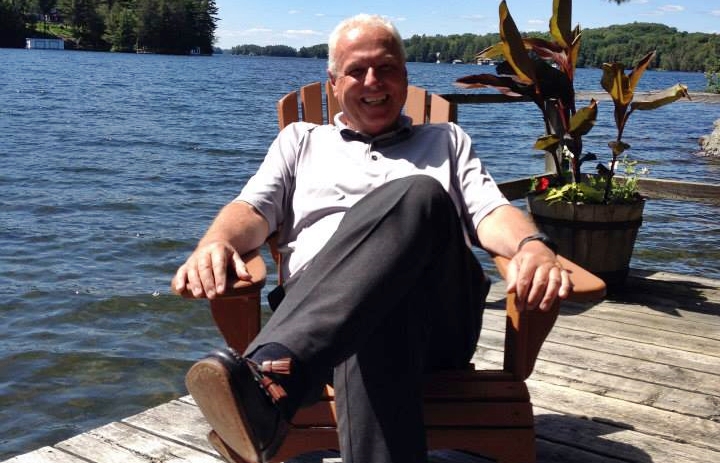 The Golf Association of Ontario is pleased to welcome the three new members who will be inducted into the Ontario Golf Hall of Fame at a ceremony tentatively set to take place on May 4, 2016 at Wooden Sticks Golf Club in Uxbridge. Dave Mills, John Gordon, and Patty Howard will become the 73rd, 74th and 75th members of the Hall. In addition, Bill ‘Skip’ Johns will be receiving the Lorne Rubenstein Award, which is presented annually to accredited members of the Ontario media for “major contributions to golf.”

Dave Mills has been involved with the GAO/OGA since 1986. He served on the board of directors from 1989-1997, before being appointed Executive Director in 1997. He turned around an association that was experiencing significant financial and administrative challenges.

Mills led several initiatives during his time as Executive Director including: the GAO Scholarship Program, educational seminars, Golf in Schools, learn to play clinics, new provincial championships, Team Ontario, participation in Canadian and Ontario Summer Games, a partnership with Ontario Golf Magazine to be official magazine of Association, led the process to establish Ontario Golf Hall of Fame and helped to have golf recognized as an “Official Sport” by Sport Canada. Perhaps one of his greatest accomplishments was leading the process to amalgamate the Ontario Golf Association with the Ontario Ladies Golf Association to create one of the largest amateur golf Associations in North America.

Mills is also a certified rules official and has volunteered his expertise at numerous GAO events and at the Canadian Open, Canadian Amateur and Telus Skins Game. He retired from the GAO in 2014, but continues to volunteer at provincial events.

John Gordon left the Canadian Press to become managing editor of SCOREGolf in 1986 and has been involved in the golf industry ever since. Recruited by the Royal Canadian Golf Association (now Golf Canada) in 1990, he initiated their communications and member services departments and was the founding editor of the Golf Canada Magazine. After a stint as executive director of the Golf Association of Ontario, he founded The Gordon Group, specializing in communications and consulting for the golf industry, in 1994. He has contributed to the National Post and Toronto Sun and appeared on multiple television stations as a golf analyst. He has also provided Rogers Sportsnet with online material and served as an associate editor of the Sportsnet Magazine.

Gordon is a past chairman of the NGCOA Canada and has conducted golf-related seminars and presentations across Canada, the U.S., and Scotland. Gordon was a founding board member of the Professional Golf Management program at Georgian College, where he also taught. In 2008, he was hired by ClubLink to build an in-house communications department, re-launch their member magazine and build out more than 50 web sites.

Gordon has written hundreds of articles for golf consumer and trade publications and is the author of eight golf books. John recently has returned to freelance golf writing.

Skip Johns began a career in journalism at the Niagara Falls Review in 1957. In 1972 he moved on to the Kitchener-Waterloo Record to continue his top priority: Sports Journalism. Throughout his 58-years in sports journalism, Johns always had a passion for golf. His work also included writing for Ontario Golf News and Golf Scene. Even now at 77-years-old, Johns continues to cover golf online. In 2002, John was honoured, where he started, as he was inducted into the Niagara Falls Virtual Wall of Fame.