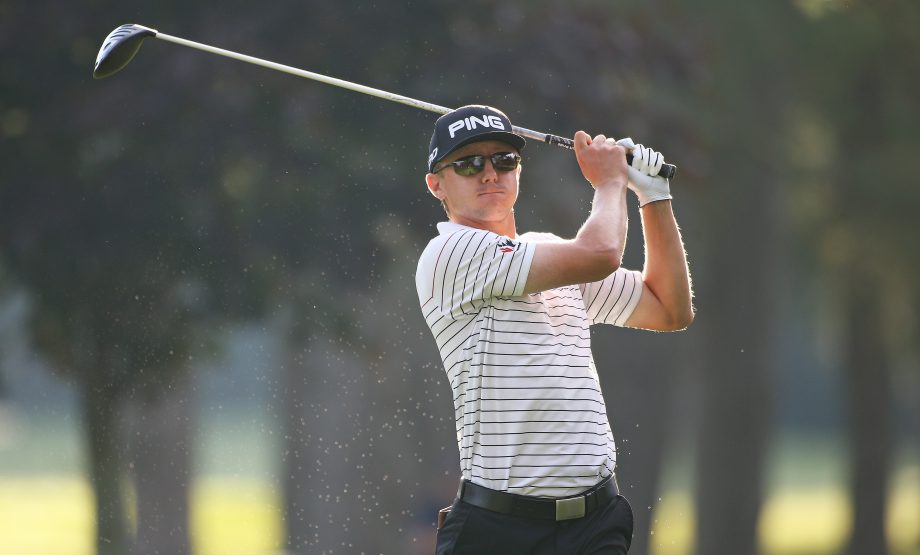 The second stage of Web.com Tour qualifying school kicks off Tuesday at separate sites across the U.S. from Nov. 10–13 with 13 Canadians in the field. The week following, another 10 Canucks will tee-it-up at two separate events to complete stage II of qualifying.

In total, 23 Canadians will compete for spots in the final qualifying stage held from Dec. 10–13 at PGA National Resort & Spa in Palm Beach Gardens, Fla.

The Clubs of Kingwood-Deerwood, Kingwood, Tex.

The number of players advancing from each site will be determined on a pro rata basis with approximately the same percentage of players from each site moving forward; the number will be announced during the second qualifying stage.

Consistent with all events on the Web.com Tour schedule, the finals will be contested over 72 holes.

All players who make it to the final stage of the Web.com Tour Qualifying Tournament will earn at least conditional status on Tour in 2016.