Walsh and King grab share of lead in Bermuda 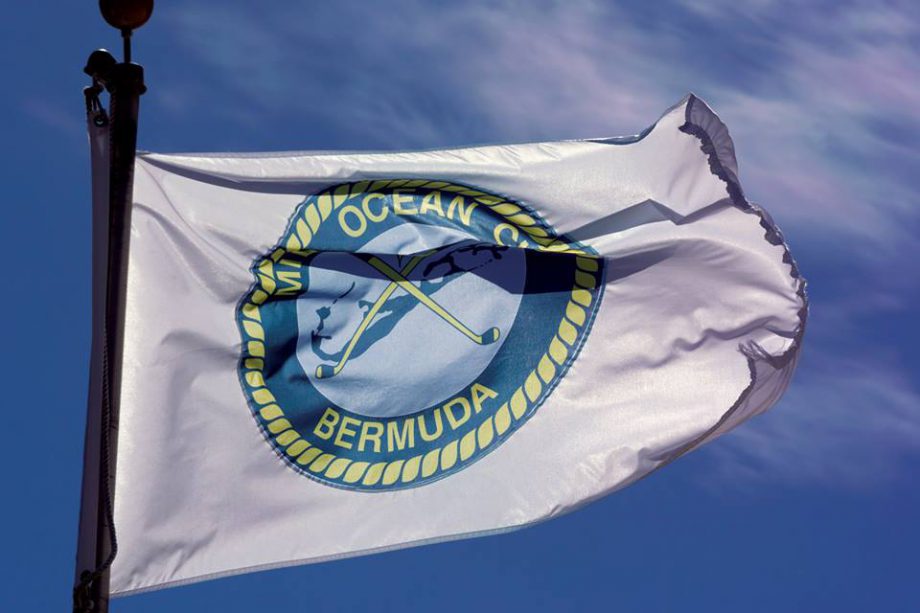 The highly touted duo of Billy Walsh and Danny King, and the surprising tandem of Conrad Riley and Thomas Keddy put together fourball rounds of 10-under-par 61 at Bermuda’s Mid Ocean Club. Both teams are tied for the lead and hold a three shot advantage over four other teams.

“This was just perfect weather for scoring today—no wind to speak of really and lots of sun is a solid recipe for going low,” King said after the round

The first round of the PGA Team Championship of Canada featured a two-person fourball format. Walsh, the PGA of Canada’s No. 1-ranked player, admitted it’s a nice feeling having a partner this week.

“This is actually the first time Danny and I have been partners,” he said. “And it’s an awesome feeling being able to count and root for him all day long.”

The teams of Adam Blair and Mark Kohlen; Dave Levesque and Marc-Etienne Bussieres; Billy Houle and Francis Tanguay; and Max Gilbert and Jean-Pierre Morin are T3, three shots back after opening rounds of 7-under 64.

Ranked the 47th best golf course outside of the United States by Golf Digest, The Mid Ocean Club was designed by world-renowned architect Charles Blair Macdonald and first opened for play in 1921. The club has played host to the PGA Grand Slam of Golf in 2007 and 2008, and has hosted such heads of state as Presidents George H.W. Bush and Dwight Eisenhower; Winston Churchill, The Duke of Windsor; former Canadian Prime Minister Brian Mulroney; as well as baseball icon Babe Ruth.

“This golf course is just so much fun to play,” King, who won this year’s PGA Championship of Canada, said. “With the team formats we’re playing this week, Mid Ocean is really the perfect venue for this national championship because there’s so many holes where you’re presented with varying options to make birdie.”