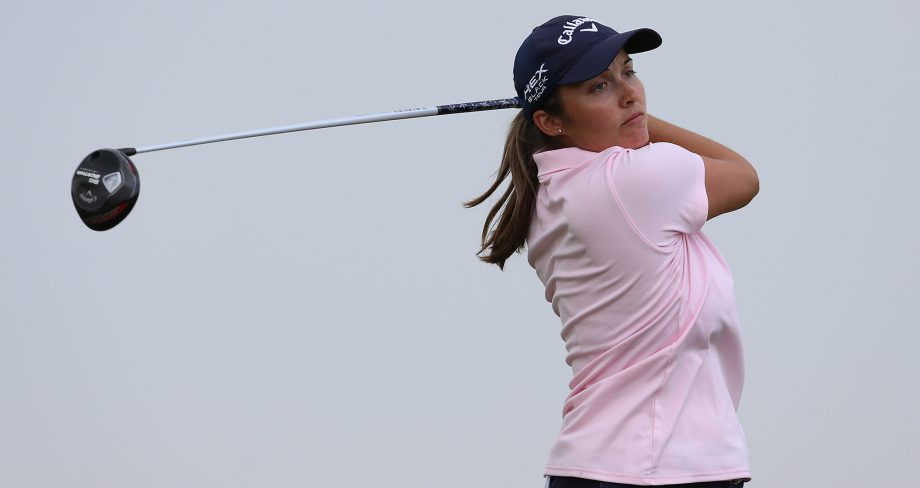 VENICE, Fla. – Four Canadians were among 84 competitors that advanced to Stage III of the LPGA Qualifying Tournament on Sunday at the Plantation Golf & Country Club.

Fossambault, Que., native Sara-Maude Juneau—also a Team Canada graduate—carded her lowest round of the tournament (73) to solidify her place in the final stage with a T62 result.

Paris, Ont., native and former Team Canada member Jennifer Kirby finished one stroke clear of the cut line to become the fourth Canadian to advance to the final stage. Kirby struggled out of the gate with an opening-round 80 (+8), but fought her way back into contention with three consistent rounds to finish the event tied for 76th.

Norway’s Marianne Skarpnord (Sarpsborg, Norway) cruised to medallist honours at Stage II of LPGA Qualifying Tournament on Sunday with a final-round 1-under, 71 to finish at 11-under, 277, five shots clear of second.