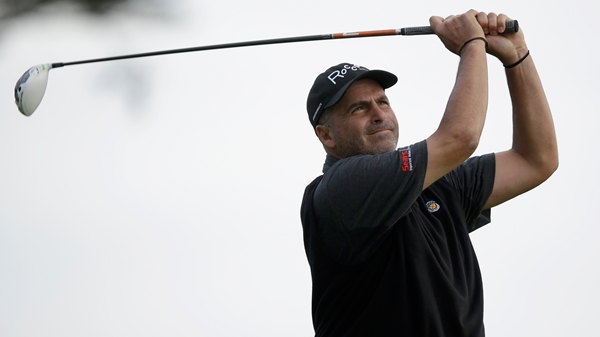 Mediate shot a 9-under 63 at Hualalai Golf Course, playing the first seven holes in 6-under with four birdies and an eagle on the par-5 seventh. He added birdies on Nos. 10, 14 and 18 to finish a stroke ahead of 2012 winner Dan Forsman.

Mediate won twice last year in his first season on the 50-and-over tour after winning six times on the PGA Tour.

Forsman had an eagle, seven birdies and a bogey.

The 41-player field features major champions from the last five years, other tournament winners in the last two seasons and sponsor invitees.

Defending champion John Cook had a 69.

Kenny Perry opened with a 72. He was the player of the year last season, winning three times and taking the Charles Schwab Cup points title.