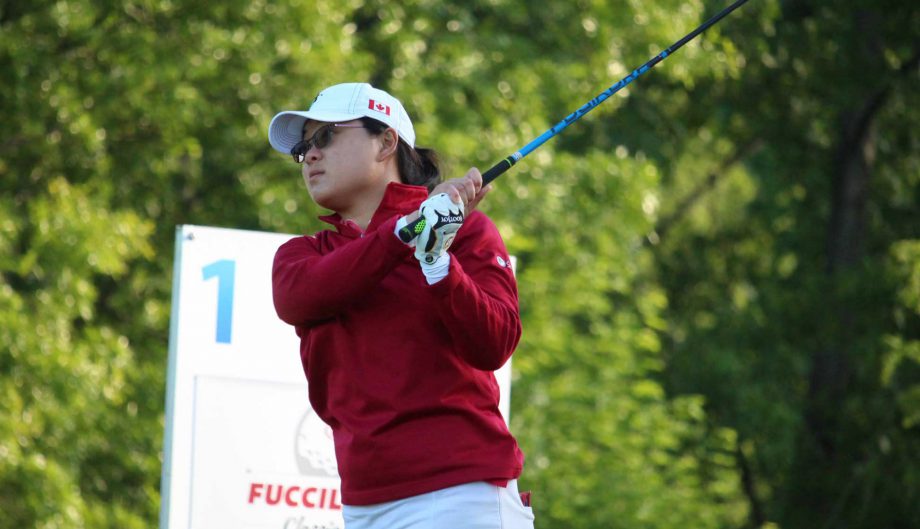 The dream of playing on the LPGA Tour continues next week with Stage II of LPGA Qualifying Tournament at Plantation Golf & Country Club in Venice, Florida. The field of 192 hopefuls will compete from Thursday, October 19 through Sunday, October 23 on both the Bobcat and Panther courses to advance to Final Stage of LPGA Qualifying School where 20 players will earn full LPGA cards for 2018.

The low 80 and ties following the final round will advance to Final Stage. There is no cut. Players that do not finish in top 80 will still have Symetra Tour membership for the 2018 season.

The field this year is headlined by Leona Maguire, the No. 1 ranked amateur in the world according to the World Amateur Golf Rankings. In June, she captured the ANNIKA Award, which is given to the top college player in the country, for the second time in three years. Maguire is a senior at Duke and has won seven times during her tremendous college career. The No. 7 ranked amateur in the world, Chey­enne Knight, has is also in Stage II through her status as a top five ranked golfer in college according to Golfweek. Knight, a junior at Alabama, was a 2016-17 WGCA First-Team All-American and the SEC Player of the Year. She led the Crimson Tide with a scoring average of 70.77.

The field also includes a breakout young star from the 2017 Solheim Cup, Georgia Hall. She ranks No. 38 in the world and is third on the Ladies European Tour Order of Merit. Hall, 20, stole headlines at the Solheim Cup by going 2-3 and was the only player to play all five matches.

There are 90 players in the field that advanced from Stage I including Linnea Strom (Gothenburg, Swe­den), who won medalist honours. Strom was a First-Team All-American at Arizona State in 2017.

There is also one 2017 Symetra Tour winner in the field. Chorphaka Jaegnkit (Bangkok, Thailand) won the Decatur-Forsyth Classic, but finished 32nd on the money list.

There are 26 amateurs in the field and players from 34 countries around the world. The youngest two players are the field are Youngin Chun (a) of Gainesville, Fla. and Eun Jeong Seong of South Korea, both 17. The oldest player in the field is Vikki Laing of Scotland, who is 36.

Play will begin at 8 a.m. all four days of the tournament.