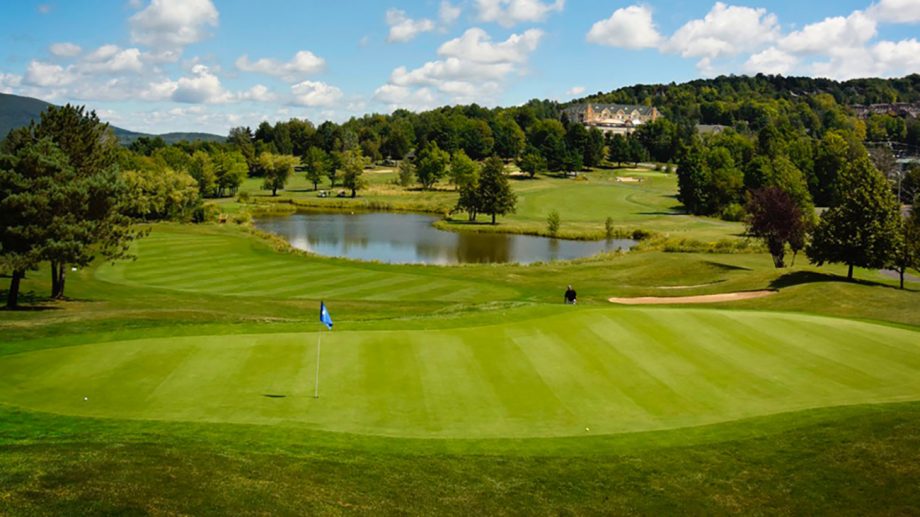 BROMONT, Que. – The top Canadian amateur golfers over the age of 25 will head to Golf Château Bromont in Bromont, Que., from Aug. 31 to Sept. 2 for the 50th installment of the Canadian Women’s Mid-Amateur and Senior Championship.

The 85-player field includes eight of the top ten over-25 women on the Women’s World Amateur Golf Rankings (WAGR), including top-ranked Canadian and defending champion Judith Kyrinis. The Thornhill, Ont., product also won the event in 2016, both times claiming the Mid-Amateur, Mid-Master and Senior titles and was inducted into the Ontario Golf Hall of Fame in 2019.  She became just the seventh USGA Champion from Canada when she won the 2017 U.S. Senior Women’s Amateur at Waverley Country Club in Portland, Ore.

Other notables in the field include Ontario Golf Hall of Fame member Terrill Samuel, who won the Canadian Women’s Mid-Amateur and Senior Championship in 2015, where she too claimed the Mid-Amateur, Mid-Master and Senior titles.

The course, designed by architects Howard Watson and Graham Cook, features spectacular views of Mont Bromont. The course layout for the championship will be played at a maximum length of 5,965 yards, par-73.

The winner of the Senior division will receive an exemption into the 59th U.S. Senior Women’s Amateur Championship at The Lakewood Club in Point Clear, Alabama from September 10-15, 2021 and the 4th U.S. Senior Women’s Open at NCR Country Club (South Course) in Kettering, Ohio from August 25-28, 2022.

Additional information, including the full field and tee times, is available here.

Kyrninis is a two-time Canadian Women’s Mid-Amateur and Senior Champion capturing the Mid-Amateur, Mid-Master, and Senior titles on both occasions. In 2017, she became the seventh Canadian to win a USGA championship when she won the U.S. Senior Women’s Amateur. She was inducted into the Ontario Golf Hall of Fame in 2019.

To date, Australian Sue Wooster is the only non-North American winner of the event.