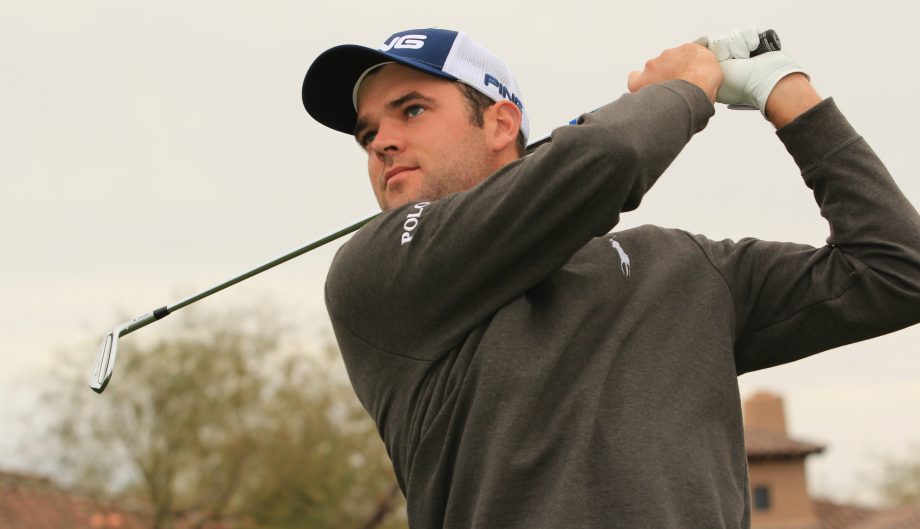 Four Canadians will be in the field this week at the first Web.com Tour Finals event the Nationwide Children’s Hospital Charity Championship at Ohio State University Golf Club’s Scarlet Course in Arlington, Ohio.

Silverman is playing the best golf of his professional career with four top-10s in his last four starts – including his first career Web.com Tour win at the Price Cutter Charity Championship presented by Dr. Pepper.

The three will battle for the 25 additional PGA TOUR cards available to the top-25 finishers on the separate Web.com Tour Finals money list.

Conners – a member of the Team Canada Young Pro Squad – finished the regular season ranked No. 49 on the Web.com Tour money list.

He had three top-10s this season including a career best T5 finish at The Bahamas Great Exuma Classic at Sandals Emerald Bay.

The 25-year-old is looking to secure PGA TOUR status for the first time in his career since turning pro in 2015. He will do so in familiar territory this week having played the Scarlet Course several times during his college career with Kent State University.

Sloan, 30, slotted in just behind Conners on the money list during the regular season finishing at No. 53 and like Conners he had three top-10 finishes.

He had a PGA TOUR card in 2015 after finishing in the top-25 on the Web.com Tour regular season money list.

Svensson was No. 66 on the regular season money list. He had two top-10 finishes this season, his best result coming at the Corales Puntacana Resort and Club Championship where he was tied for sixth.

Both Svensson and Sloan reached the Finals last year but failed to secure their PGA TOUR card finishing at No. 75 and 76 respectively on the Finals money list.

The sequence then alternates between the combined Regular Season and Finals money list.

Click here for more information on the Web.com Tour Finals.