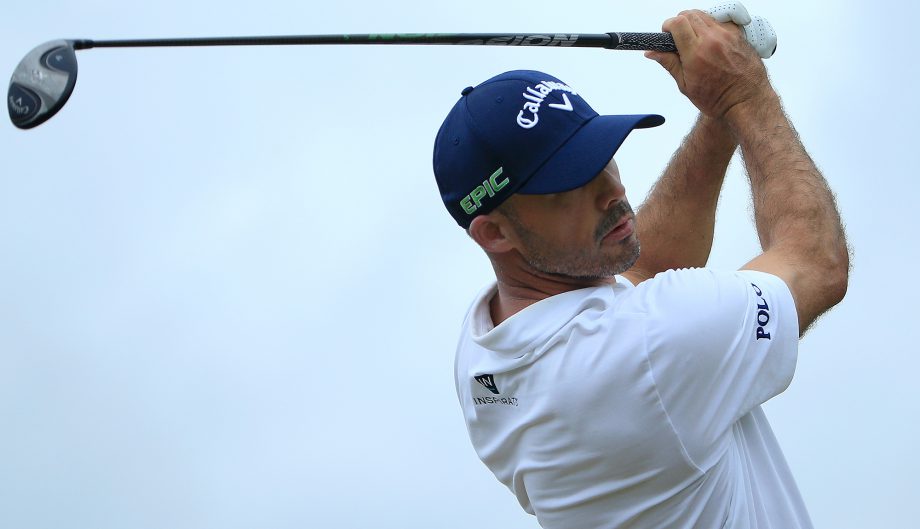 Needing a high finish to regain his PGA Tour card, Byrd had a 20-under 193 total at Atlantic Beach Country Club for a two-stroke lead over Sam Saunders in the last of four Web.com Tour Finals events.

Byrd finished 55th on the Web.com Tour’s regular-season money list and 170th in the PGA Tour’s FedEx Cup standings. He entered the week 66th in the race for 25 cards with $5,480.

Saunders three-putted the par-5 18th for a bogey after closing with a double bogey Friday.

“That putt right there, it’s a bummer, but in the scheme of 18 holes it’s irrelevant,” Saunders said.“ There’s a lot of golf left and I played solid today. I missed a lot of really short putts, which is weird. I’ve been putting solid all week. I’ve just got to work that out and tomorrow not do it and I’ll be fine.”

Canada’s Ben Silverman, who has already locked up his PGA TOUR card by finishing inside regular season Top-25, sits tied for 8th at 14 under par.