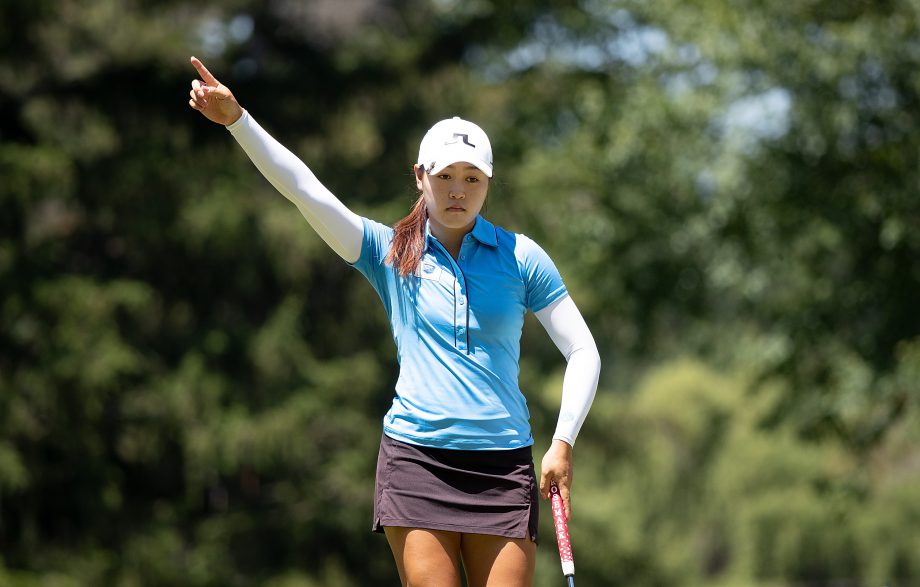 Tan, of Malaysia, was the medalist Monday by five shots. Tan is a full-time member of the Symetra Tour who has played four times on the LPGA Tour in 2019. She also represented Malaysia at the 2016 Rio Olympics. This will be Tan’s fifth appearance at the CP Women’s Open.

Suzuka Yamaguchi of Japan finished in second with a 2-under-par 70. Yamaguchi is 145th on the Race to CME Globe.

Robyn Choi of Australia and Muni He of China finished at 1-under 71 to round out the four golfers earning spots in the 2019 CP Women’s Open via final (Monday) qualifying.

Maddie McCrary of the United States and Julieta Granada of Paraguay, a past winner on the LPGA Tour, were awarded sponsor invitations following qualifying.

Casey Ward (72) of Picton, Ont., finished as the low Canadian and was also awarded a sponsor exemption. Ward is an award-winning PGA of Canada member based out of Credit Valley Golf and Country Club.

With the addition of Ward to the field, there will now be 15 Canadians competing at the 2019 CP Women’s Open, including defending champion Brooke Henderson of Smiths Falls, Ont. and Lorie Kane of Charlottetown, PEI – who is making her record-setting 29th appearance at the CP Women’s Open.

Funds from the Foundation go towards growing golf in Canada, as golfers played 18 holes at Magna Golf Club from the same tees the world’s best golfers will play.

Celebrated Canadian amateurs including Emily Zhu – the 2019 Canadian Junior Girls Champion along with Mary Parsons, Brigitte Thibault and Joey Savoie, fresh off winning bronze in the mixed team event at the Pan American Games, teed it up along with LPGA stars Brittany Marchand, Alena Sharp and AC Tanguay.

General admission tickets, starting at just $30 for early week access, provide access to the grounds to get an up-close look at the stars of the LPGA Tour. Tournament rounds for Thursday, Friday and Saturday are just $65; a Sunday final-round ticket is $80; and a weeklong, fully transferable badge is $150.