A ray of sunshine for Canadian golf in 2015 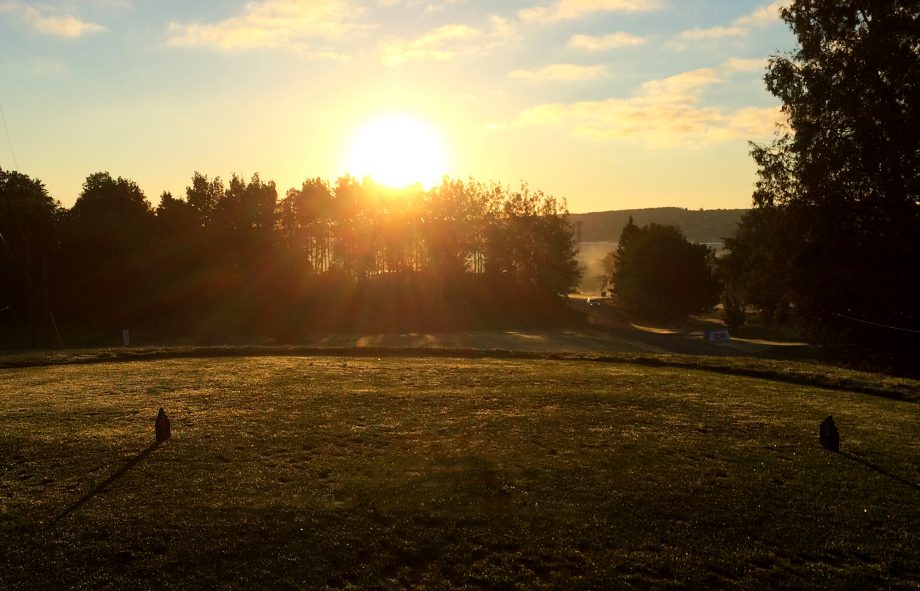 For an industry recently inundated by gloomy short- and long-term forecasts, a welcome ray of sunshine has been delivered via just-released data from the National Golf Course Owners Association Canada.

Having weathered an inevitable market correction, there are signs the skies are clearing for the Canadian golf industry.

The NGCOA’s year-end Rounds Played and Weather Reporting data show a 9.79-per-cent increase nationally in rounds played over 2014, with an average for 18-hole equivalent facilities of 25,199.

The lone decrease was in Atlantic Canada, where rounds played were down 11.62 per cent. But there is an obvious explanation for that solitary cloud.

“We started to track weather this year, rather than relying on anecdotal information,” says Nathalie Lavallee, the NGCOA’s Chief Operating Officer. “On a monthly basis, our members would input not only their rounds played, but they would post their specific ‘weather score’, on a scale from one to 10. We saw a lot of sixes and sevens, with the exception of Atlantic Canada, which suffered from a bad winter and spring from which it was difficult to recover.”

Next week’s NGCOA national conference in Toronto will be “a celebration of a really good season,” says Lavallee.

“The better weather generally across the country, plus the improving economy, gives our industry increased optimism going into 2016.”