An ace up your sleeve: the validity of a hole-in-one 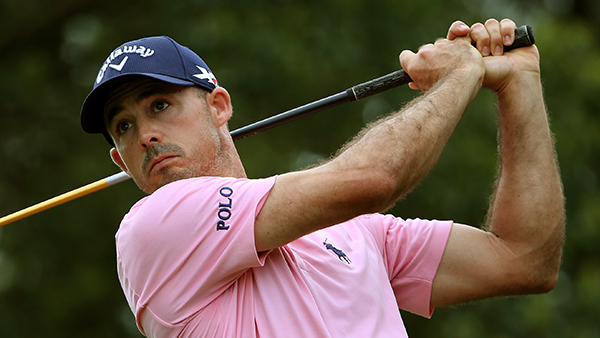 There’s been no shortage of excitement in the world of golf so far in 2015. This year, there has been a refreshing number of first-time winners at the highest level and we are definitely seeing a youth movement on both the PGA and LPGA.  However, in my opinion, this wave of young champions has been somewhat overshadowed by the abundance of holes-in-one reported this year. Just this past weekend at the Valspar Championship, Jonathan Byrd added his name to this growing list. From PGA veterans (the full list is available here) to LPGA pros; par 3 aces to par 4 aces; and even NCAA coaches making two holes-in-one within a span of three holes!

Last week, Virginia Tech coach, Carol Robertson, made back-to-back aces on par 3’s, with a par 4 separating the two shots. The odds of making two perfect shots in this fashion are apparently 67-million-to-one. For the full story, click here.

What are the odds of a single hole-in-one, you ask?  Many cite the chances of an average golfer making a hole-in-one at approximately 12,500-to-1 and the odds of a tour professional at around 2,500-to-1. To see a full list of the odds of making an ace, check out Golf Digest’s article here.

From a rules perspective, the Rules of Golf do not address the issue of the validity of a hole-in-one. It is up to the Committee to determine whether it is valid. Golf Canada recommends that a hole-in-one be considered valid in the following conditions:

Now you know the odds of actually making a hole-in-one and the recommended guidelines validating this feat. Good luck this season trying to add this to your list of golfing accomplishments.