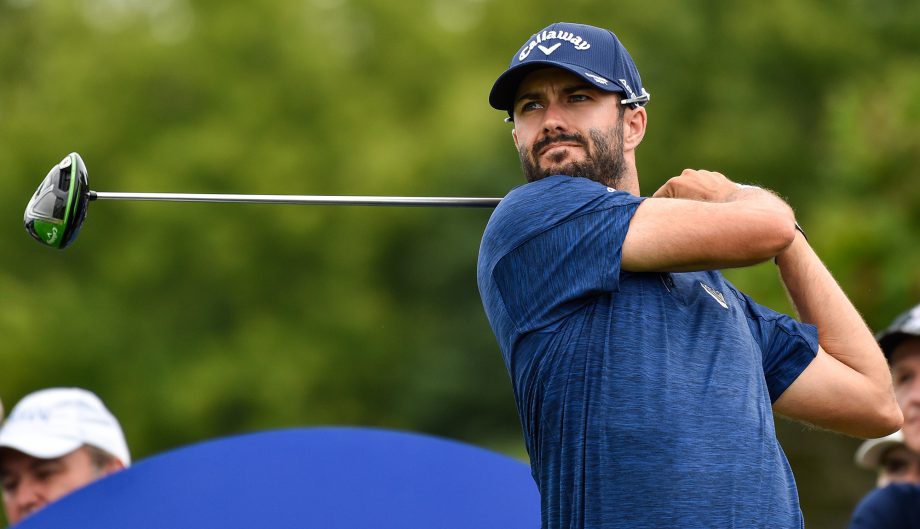 When Adam Hadwin and Nick Taylor begin the opening round of the RBC Canadian Open on Thursday afternoon, it’s going to feel more like a trip down memory lane than a national championship on the PGA Tour.

They’re paired up in the first round of a tournament for the first time since their teenage years when they sometimes played together at Ledgeview Golf and Country Club. Just six months apart in age, Hadwin and Taylor grew up together in Abbotsford, B.C., and have become two of Canada’s top professional golfers.

“It might feel like just a casual round, a round around Ledgeview for us as a 15- and 16-year-old,” said Hadwin on Wednesday after playing in a pro-am at Glen Abbey Golf Course. “We’ll just hopefully go out and have some fun. Maybe have a few side bets or two. But don’t tell anybody that.”

Taylor laughed when he heard about the side bets. “Yeah, I’m sure we’ll figure something out.”

Taylor won his first PGA title at the Sanderson Farms Championship in 2014. Even though Hadwin’s the older of the two, it took him a few more years to earn his first victory on the Tour, winning the Valspar Championship in March. He also shot a 59 at the CareerBuilder Challenge in January.

Hadwin and Taylor are two of 17 Canadians competing in the tournament at Glen Abbey this weekend. No Canadian has won the national championship since amateur Pat Fletcher did it at Vancouver’s Point Grey Golf Club in 1954.

It’s a drought that all the Canadians are well aware of.

Hadwin is the highest rated Canadian on the PGA Tour right now, ranked 13th in the FedExCup standings. Coming just four days after the Open at Royal Birkdale Golf Club in Southport, England, it will be a depleted field on Thursday with only No. 2 Dustin Johnson above Hadwin in the standings.

Johnson feels that going from the United Kingdom to Canada isn’t that hard because the jet lag that comes from travelling westward isn’t as taxing on his sleep schedule. He’s looking forward to playing at Glen Abbey, where he tied for second last year.

“It’s in perfect condition,” said Johnson of the course. “You can’t find anything wrong with it. The greens are perfect. The fairways are perfect.

“If I drive it straight, I’m going to have a good week.”

Last season Du Toit took the tournament by storm as an amateur, sitting second heading into the final round of play before dropping into a tie for ninth. He’s since completed his senior year at Arizona State University and turned professional.

“I don’t like setting numerical expectations,” said the 22-year-old Du Toit. “I’m just going to go out, try and play great golf and if it’s a great finish than that’s awesome and if not, that’s OK too. I’m not too worried.”

As a uniquely Canadian touch, the tee of the par-3 No. 7 hole has been surrounded by hockey boards with a hockey net, pucks and hockey sticks kept on one of the forward tees so players can stop to take slapshots before making their way around a large pond to the green.

“I hope they leave it during the tournament so we can keep taking shots,” said Hadwin. “You hit one in the water and you can kind of relax and take up slapshots or something or cross-check the caddie into the boards or something.”