Adam Hadwin climbs into tie for 8th at CIMB Classic 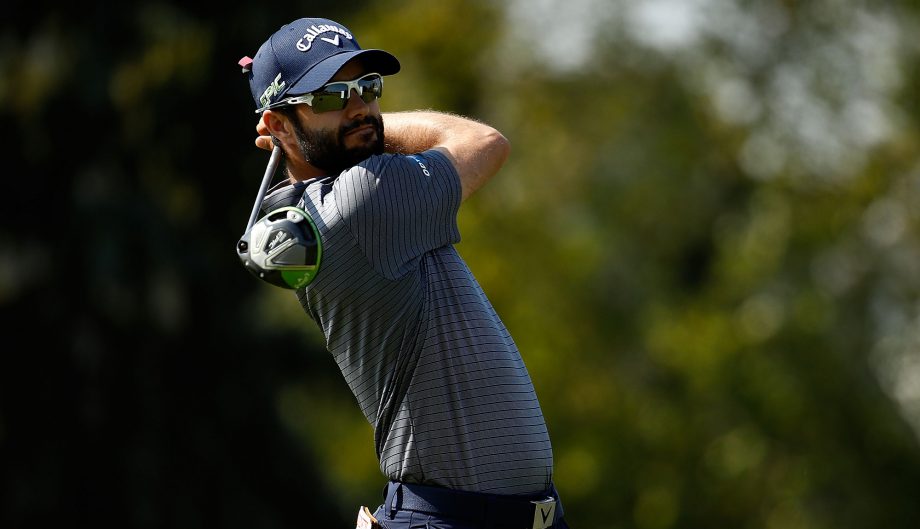 KUALA LUMPUR, Malaysia – Pat Perez led by one stroke halfway through the CIMB Classic after carding a 7-under-par 65 around a four-hour delay for rain on Friday.

Fellow American golfer Xander Schauffele was on Perez’s tail after a long-range eagle on the third hole set up his 5-under 67.

Defending champion Justin Thomas had another poor round by his high standards, a 71. A three-peat on the TPC Kuala Lumpur where he clinched his maiden U.S. PGA Tour title in 2015 seems a tall order.

Two bogeys compounded by a double bogey on the 12th meant Thomas was 10 shots behind Perez, at 3 under for the tournament.

Perez, meanwhile, was hoping for more gusty winds and rain after making eight birdies, including four in a row. He’s at 13-under 131 overall.

“I don’t want sunshine at all. It’s too hot, way too hot,” Perez said. “I like it just the way it is right now, perfect. Cloudy, no wind.

“I didn’t think I really played that well. I got off to a slow start, I was 1 over through four. We had the break, and … I like the front (nine), I play better on the front.”

Kang Sunghoon of South Korea (68), Thomas Pieters of Germany (67) and overnight leader Cameron Smith of Australia (71) were tied for third, four shots off the pace at 9 under.

Tour rookie of the year Schauffele said he was comfortable.

“Everything’s kind of coming easy,” Schauffele said. “Today was one of those weird days where (I had) all the breaks. I had some squirrely tee shots and a couple of weird drops. But they all kind of went my way.”

Canadian Adam Hadwin of Abbotsford, B.C., carded an eagle on the par-5 3rd hole en route to posting a bogey-free 5-under-par 67, lifting him into a tie for 8th place. Fellow countryman Graham DeLaet of Weyburn, Sask., also registered a 67 on Saturday to sit T55.

More unsettled weather is expected over the weekend.