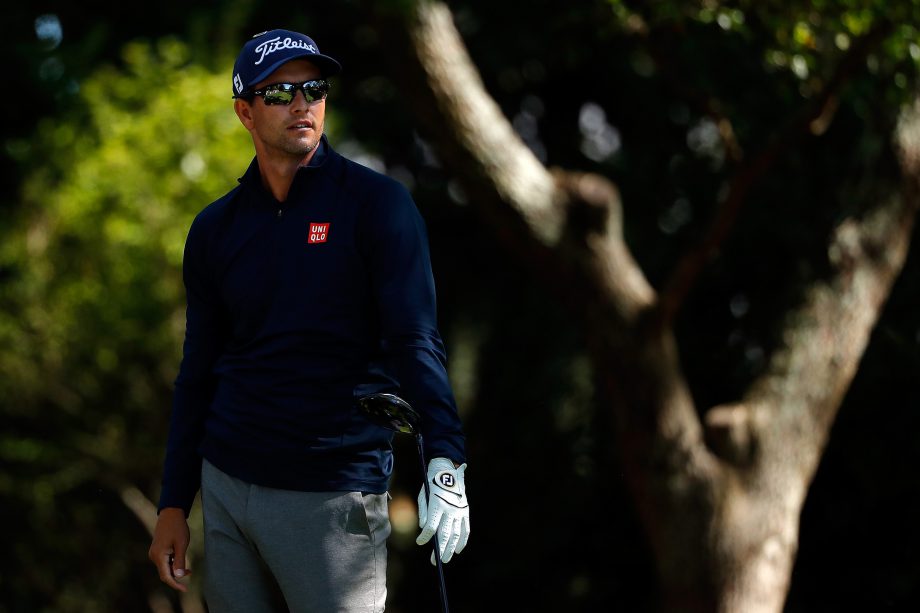 Louis Oosthuizen of South Africa won’t be taking part in golf’s return to the Olympics this year, the third major champion to withdraw in the last week as the deadline nears to confirm participation.

Oosthuizen, who won the 2010 British Open at St. Andrews is No. 12 in the world, said Thursday he was pulling out because of family and scheduling issues.

“I have always represented South Africa with pride, so didn’t make my decision without a great deal of thought,” Oosthuizen said.

Adam Scott, the 2013 Masters champion and No. 7 in the world, cited the busy schedule around the Olympics when the Australian said Tuesday he was withdrawing.

Vijay Singh, a three-time major from Fiji, said last week he was not going to play. The 53-year-old Singh has not won on the PGA Tour for nearly eight years. By not playing, Fiji will not have a representative in Rio because no other male professional has any ranking points.

The International Golf Federation said in a statement, “We’re disappointed with the decision, but we respect the scheduling and personal reasons they cite.”

Potential golfers must submit on May 6 to Olympic drug testing, which is more stringent than the random testing on the PGA Tour. Candidates for the Rio Games are subject to testing at any time and must inform officials of their whereabouts.

Golf is returning to the Olympics for the first time since 1904, a 72-hole stroke-play event for 60 men and 60 women. Qualifying is based on the world ranking, with no country allowed more than two players if they are outside the top 15. Countries, such as the United States in men’s golf and South Korea in women’s golf, are allowed a maximum of four players if they are in the top 15.

Scott’s withdrawal means Marc Leishman (No. 34) would be the top candidate to replace him. The other eligible Australian is Jason Day, who is No. 1. Former Masters champion Charl Schwartzel of South Africa is No. 20 and would be the best bet to replace Oosthuizen. Branden Grace at No. 11 is the highest-ranked South African.

There is no team competition in Rio.

Jack Nicklaus, at a charity event for the Memorial, told Golf Digest on Wednesday that Scott not playing was “sad for the Olympics and for the game of golf.”

“I don’t know Adam’s circumstances, so I couldn’t comment on what he’s dealing with,” Nicklaus said. “Obviously, he felt like he couldn’t play, and if he felt that way, I understand. But it’s unfortunate. What I’m concerned about is that golf has a little bit of momentum going right now. If the guys don’t want to participate, then we might not be in the Olympics after this. They vote next year.

“And if they vote to keep golf in, then that’s great, but if not then we lose that momentum with growing the game.”

The men’s competition is Aug. 11-14, and it caps a hectic summer schedule. From the U.S. Open (June 16-19) through the PGA Championship (July 28-31), there are three major championships and a World Golf Championship at Firestone.

Nearly half of the men’s current field for the Olympics would then have one week off before the FedEx Cup playoffs begin in New York on Aug. 25. Three straight weeks of playoff events would be followed by one week off, the Tour Championship and then straight to Minnesota and the Ryder Cup for U.S. and European players.

Day, Jordan Spieth and Rory McIlroy have all indicated they are looking forward to the Olympics.

Tennis faced similar issues when it went back on the Olympic program in 1988 at Seoul. Boris Becker and Mats Wilander withdrew with injury, while John McEnroe and Martina Navratilova declined to play.