Adam Scott to use caddie Steve Williams for summer 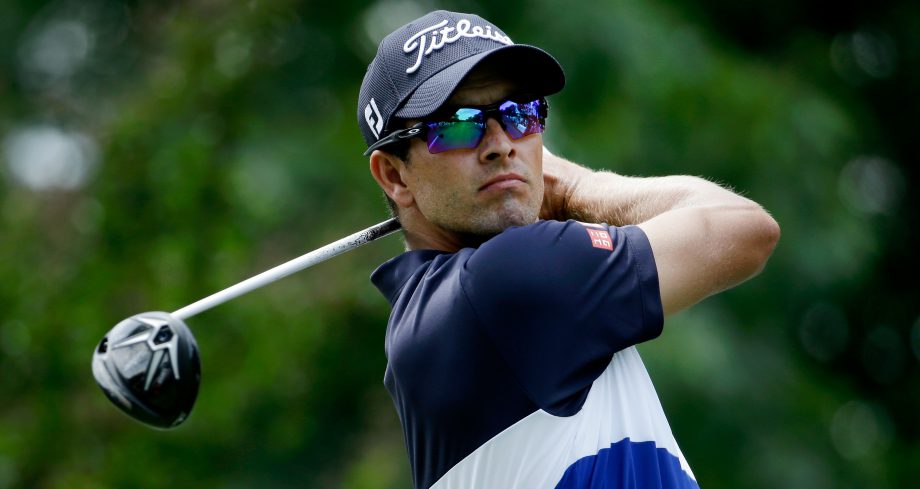 NASSAU, Bahamas – Adam Scott has split with his new caddie and for now is going back to his old one – Steve Williams.

Scott says he persuaded Williams to join him for the U.S. Open, British Open, Bridgestone Invitational and PGA Championship.

Scott tied for fourth at Doral and has been struggling since. He has missed two cuts and has not finished better than a tie for 24th. That was at the Colonial, and he then fired caddie Mike Kerr.

Scott says he had to talk Williams out of retirement for the next three months. They last worked together at the Tour Championship last year.

Williams has been on the bag for 14 majors – 13 of them with Tiger Woods and the 2013 Masters with Scott.