Adam Svensson T9 after round two of Rust Oleum Championship 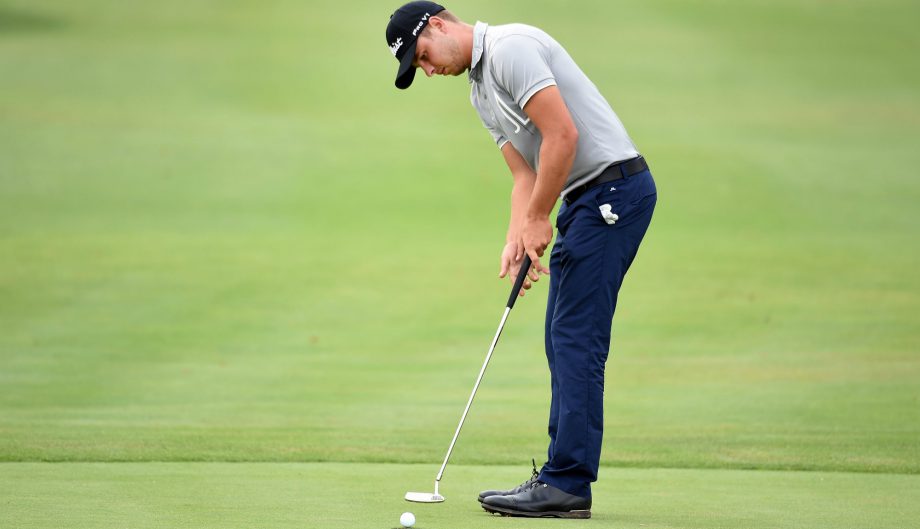 Surrey, B.C.’s Adam Svensson carded a 2-under par 70 to move to 7-under par and sit T9 after 36 holes at the Web.com Tour’s Rust Oleum Championship, in Invanhoe Il.

Svensson carded four birdies and two bogeys on Friday at the Ivanhoe Club to head into the weekend three strokes behind leader Jason Gore (Valencia, Calif.).

A graduate of Team Canada, Svensson had his best ever result on the Web.com Tour earlier this year, finishing T6 at the Corales Puntacana Resort and Club Championship at Corales Golf Club.

Coming into the week, the Barry University alumni was 60th on the Web.com Tour’s Order of Merit. He is looking to improve on his 59th place finish a year ago.

Ben Silverman from Thornhill, Ont., was in a tie for second after round one. He carded a 1 over par 73 in round two to sit T23 at 5-under par after 36 holes.