Tip: How to add games to your practice sessions 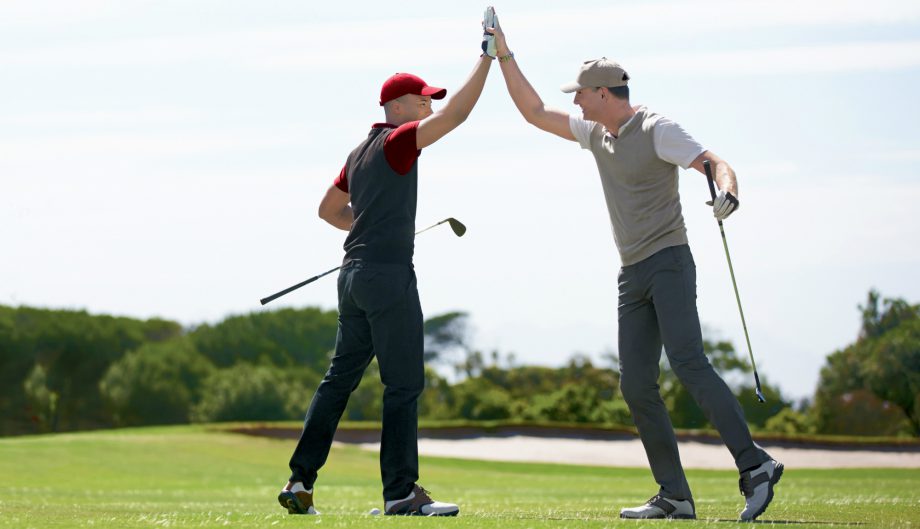 Try using games to gain more from your practice and maintain your focus throughout.

If you’ve ever taken a lesson, you’ve likely been provided with a set of drills and exercises that help you learn through guided physical repetition. While they are an important part of improvement, drills alone are insufficient when it comes to improving your performance.

Consider your approach shot to the last hole you played during a recent round.

Think about what influenced the shot you chose to play. You likely looked at the lie of the ball, the direction and strength of the wind, the distance of the shot and the location of any potential hazards. Also, as you were hitting the shot, there were likely some unique mental and physical responses to the situation. Same goes for afterwards.

In short, there are a variety of elements that all play some role in your performance. These ‘game pieces’ are important to bring into your practice routines as they are what you respond to when you play. And really, shouldn’t practice prepare you to perform?

So how can you bring more of the game into your practice?

For example, if I’m working with an athlete on their iron play I might ask them to play a simple game where they will hit nine shots to nine different targets. They will then sum up the remaining distance to the target of each ball, with the goal of having as small a total as possible.

When looking more closely at this task, there is a clear goal, scoring system and a requirement to make similar pre-shot decisions on each ball to how one would when playing competitively. Ultimately, when you think of creating games and challenges, there’s really no limit to what you can do.

Creativity is your friend and if you can inject some fun game elements into your practice, you will put yourself in position to get a significantly greater return on the effort and time you invest in your game.