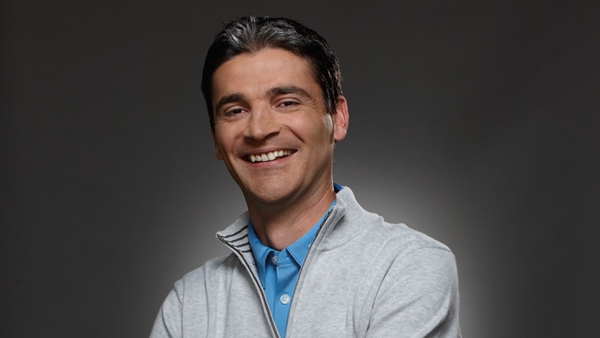 Carlsbad, Calif. – The adidas Group has appointed TaylorMade-adidas Golf CEO Mark King as President of adidas Group North America effective June 1, 2014. In his new role, King will be in charge of all adidas and Reebok operations in the North American market.  Together with adidas Group CEO Herbert Hainer, King will continue overseeing the TaylorMade-adidas Golf business and will serve on an Advisory Board for the company.  Ben Sharpe, currently Executive Vice President of adidas Golf and Ashworth, will become the new CEO of TaylorMade–adidas Golf, reporting into Herbert Hainer.

“Mark King’s appointment underlines our clear commitment to the North American market-place”, says Herbert Hainer, CEO of the adidas Group. “Mark has a proven track record of success and leadership excellence. In turn, TaylorMade-adidas Golf is in best hands with Ben Sharpe who has been part of the successful TaylorMade leadership team since 2006. I am convinced that Ben will lead our golf business into the next era of growth.”

King started at TaylorMade in the early 1980s as sales representative. Under his leadership TaylorMade–adidas Golf has become the largest and most profitable golf company in the world, when King was appointed President in 1999 the business was $349 million (€327million) and has seen significant growth to $1.7 billion (€1.3 billion) in 2013. King has been named the industry executive of the year, former chairman of the National Golf Foundation, Founder of Hack Golf and most recently appointed to the PGA of America task force.  King will continue his involvement in Hack Golf and remain on the PGA of America task force.

Ben Sharpe (40) currently holds the position of Executive Vice President of adidas Golf and Ashworth. Prior to that role, Sharpe spent six years as TaylorMade-adidas Golf’s Managing Director in Europe, where his work doubled the company’s business and made it the largest and most successful golf company in the region. Sharpe is also an acclaimed athlete, having represented Great Britain at the Sydney 2000 Summer Olympic Games as a member of the country’s field hockey team.

“Ben’s business savvy, vision, charisma and competitive drive make him the right man to lead TaylorMade-adidas Golf into the future,” said King. “My role on the board will allow me to stay connected with the golf business while focusing my efforts on ensuring adidas Group reaches its full potential in North America.”