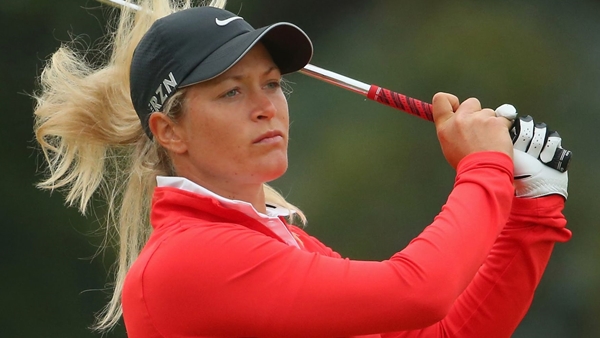 RANCHO MIRAGE, Calif. – Second-ranked Suzann Pettersen withdrew from the Kraft Nabisco Championship on Tuesday because of an aggravated disk in her back.

The Norwegian also withdrew last week before the Kia Classic in Carlsbad.

She released a statement through the LPGA Tour, saying: “I dearly love this event and would do anything to play. At this point, I just need to be smart and not make a bad situation worse.”

Pettersen also missed the season-opening event in the Bahamas because of a shoulder injury. She won four times last season and has 14 career LPGA Tour victories, including the Canadian Women’s Open.