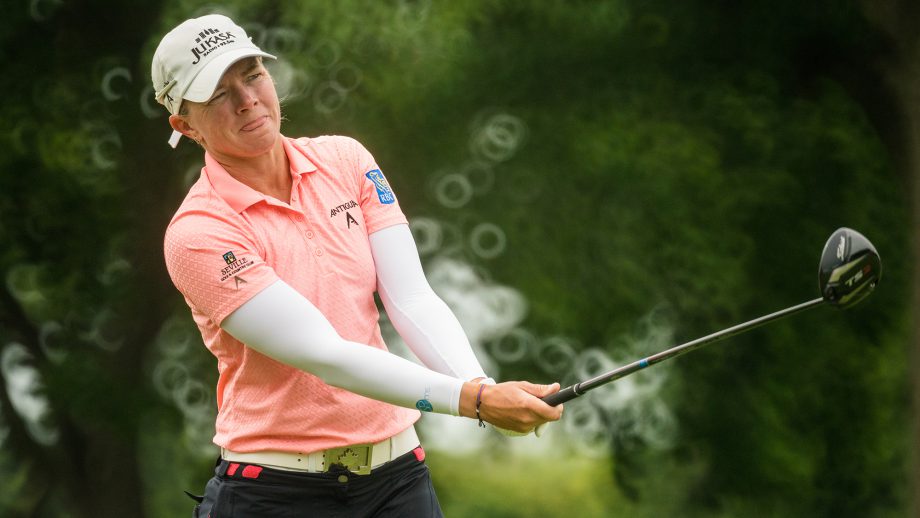 DAYTONA BEACH, Fla., Nov. 18, 2019 – The LPGA today announced that Diane Gulyas, a retired marketing executive with DuPont, has been elected as the incoming Chair of the LPGA’s Board of Directors, effective Jan. 1, 2020.

Gulyas, who has been an independent member of the LPGA’s Board of Directors since 2017, will succeed Peter Carfagna, the Board Chair in 2018-19 and a member of the Board for the past nine years.

After a 36-year career with DuPont, Gulyas retired in 2014 as president of Performance Polymers, where she directed a $4 billion business portfolio that covered 35 sites around the world, and as DuPont’s Chief Marketing Officer. During that tenure, she was also Chair of a $1 billion joint venture with the Japanese company Teijin, focusing on polyester film. Previously, Gulyas served as DuPont’s group vice president of Electronics and Communication Technologies, with extensive business dealings in Europe and Asia. She is a graduate of the University of Notre Dame and a member of the Notre Dame Engineering Advisory Board, and also serves on the boards of directors of Ingevity, W.R. Grace and Expeditors.

“I am thrilled and honored to serve with this dynamic and talented Board and management team,” said Gulyas. “We have made significant progress in the last three years. I look forward to enabling this team to increase our impact for our Members and the empowerment of women golfers worldwide.”

Additionally, Madeleine Kleiner, retired executive vice president and general counsel of Hilton Hotel Corporation, and John Veihmeyer, retired Chairman of KPMG International, have been elected by LPGA Tour Membership to join the Board as independent directors. Joining the Board as player directors are Lydia Ko, Amy Olson and Alena Sharp.

Kleiner retired in 2008 from Hilton Hotel Corporation, where she had worked as executive vice president and general counsel since 2001. Prior to her time at Hilton, Kleiner was senior executive vice president and Chief Administrative Officer for H.F. Ahmanson and Company, and was a partner at Gibson, Dunn and Crutcher, focusing on corporate law. She is a graduate of Cornell University and Yale Law School, and serves on the boards of directors of Northrop Grumman and Jack in the Box.

Veihmeyer worked for KPMG from 1977 to 2007, when he retired following a three-year term as Global Chairman. He also served as KPMG’s U.S. Chairman and CEO from 2010 to 2015. During that time, Veihmeyer was one of the driving forces in transforming the LPGA Championship into the KPMG Women’s PGA Championship, a partnership between KPMG, the LPGA and the PGA of America. Veihmeyer currently serves on the board of trustees for his alma mater, the University of Notre Dame, and is also on the boards of Ford Motor Company, Financial Accounting Foundation and Catholic Charities of Washington, DC.

Ko is finishing her sixth year on the LPGA Tour. She has 15 wins, including two majors, and at age 15, became the youngest winner in LPGA Tour history when she captured the 2012 CP Women’s Open. Ko represented New Zealand at the 2016 Summer Olympics, where she earned the silver medal.

Olson is also finishing her sixth year on the LPGA Tour. She enjoyed a celebrated collegiate career at North Dakota State University, setting the NCAA record for most career victories with 20, a mark previously held by Juli Inkster.

Sharp is finishing her 15th season on the LPGA Tour. She represented Canada at the 2016 Summer Olympics, where she finished 30th.

Retiring from the Board of Directors are Carfagna, Chairman/CEO of Magis, LLC, and former Chief Legal Officer of IMG, and Peggy Mulligan, former executive vice president and Chief Financial Officer of Valeant Pharmaceuticals International (formerly Biovail).