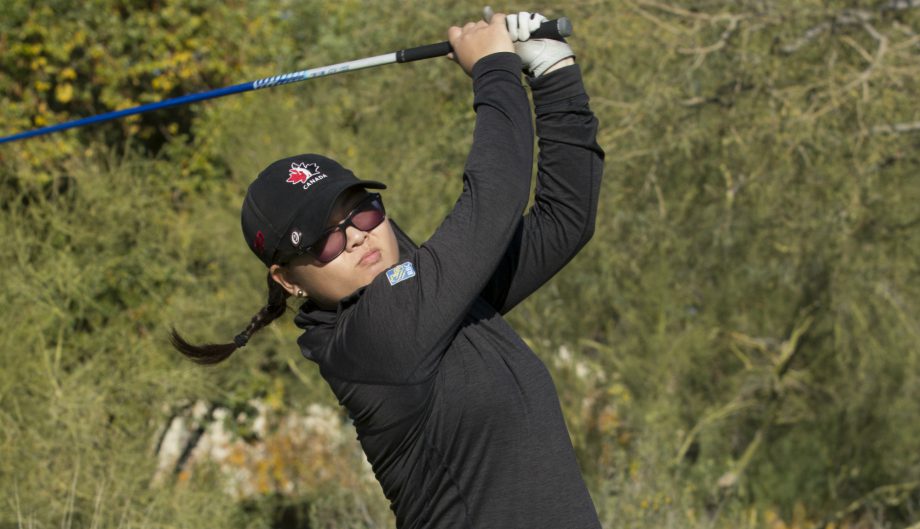 Lau started strong with opening rounds of 67 and 68 building a lead she wouldn’t relinquish over four days at the Okanagan Golf Club’s Bear Course in Okanagan, B.C.

Rounding out the top five was fourth place finisher Karen Zhang also from Richmond at 6 over par and Surrey, B.C.,’s Angel Lin who was 9 over par for the championship.

In her second year on the Development Squad Lee, from Surrey, B.C., was consistent from start to finish recording three straight rounds of 1-over par 73 and closing with a 2-over-par 74.

The 16-year-old had an impressive 9th place finish at the Women’s Porter Cup in June and was tenth at the Future Links driven by Acura Pacific Championship in May.

Lee was second at this event in 2016 and won the 2016 B.C. Juvenile Girls Championship.