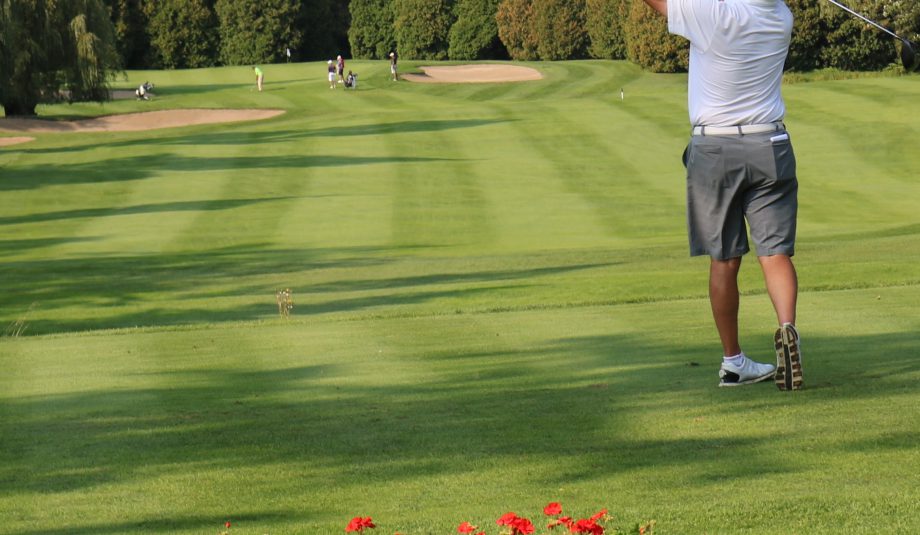 Barber was the lone competitor to break par (70) at Kanawaki on Monday. Following his round, he credited his strategy for tackling Kanawaki’s treacherous greens and some solid putting for the stellar start.

“The golf course is really, really good. One of the best I’ve played and it’s in pristine shape,” said Barber. “But those greens are really tough. My plan for the day was to hit fairways and leave it below the hole. I did that and thankfully I putted well on those greens, too.”

Barber has been enjoying a great summer of competitive amateur golf. He’s amassed four top-5 finishes including a T4 at the prestigious Senior Porter Cup.

Following the opening two rounds, the field will be reduced to the low 70 players and ties. Also contested over the tournament’s first two rounds is an inter-provincial team competition.

Team Alberta, comprised of Frank Van Dornick of Camrose, Brian Laubman of Edmonton and Ken Griffith of Red Deer hold the lead after combining for a score of 142 (+2). Team Quebec and Team British Columbia are tied for second five shots back at 147 (+7).

Additional information, including full scores from the Canadian Men’s Senior Championship can be here.