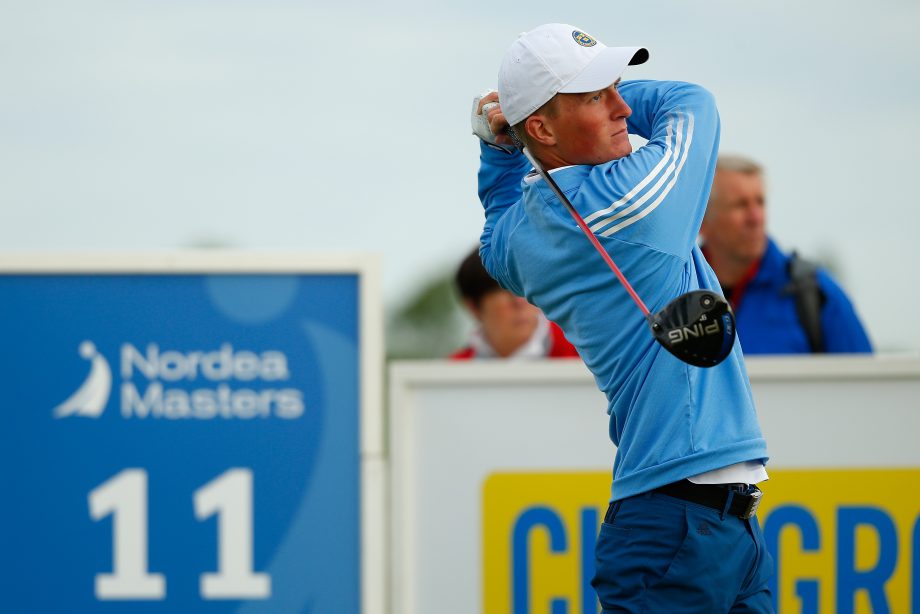 MALMO, Sweden – Amateur golfer Marcus Kinhult of Sweden held on to a share of the lead of the Nordea Masters after a 4-under 68 in the second round Friday.

The 18-year-old Kinhult made his only bogey of the day on the sixth hole but bounced back with a birdie on the seventh. He is tied with fellow Swede Jens Dantorp (68) on 9-under 135.

The duo was two shots clear of countryman Sebastian Soderberg (70) and Germany’s Maximilian Kiefer, who bogeyed the final two holes to settle for a 69.

Mark Foster of England had a hole-in-one on the fourth hole but was tied for 80th after a 71.

Chris Paisley of England, who was in a three-way tie for the first-round lead with Kinhult and Dantorp, fell down the leaderboard after a 73.