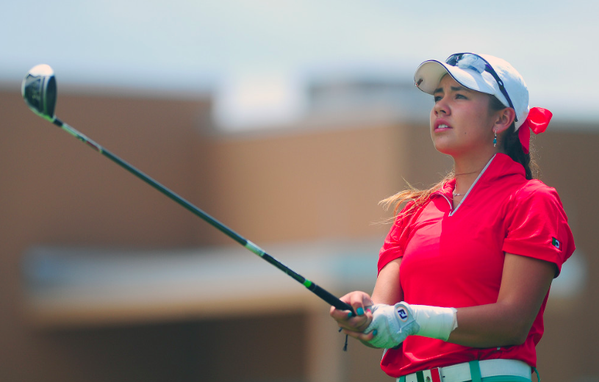 LEWISTON, N.Y. – Ana Paula Valdes, a native of Morelia, Mexico, surged in the final round of play at the Women’s Porter Cup to edge out Canadian Christina Foster of Concord, Ont., for the one-stroke victory on Friday.

Valdes, a Clemson University commit, fired a 6-under 65 for the low-round of the 54-hole event, finishing at 8-under par to end the second-round leading Foster’s bid to keep the title north of the border (Brooke Henderson won in 2014).

The tournament boasted a strong showing of Canadians atop the leaderboard with four Canucks inside the top-10. Trailing runner-up Foster was St-Georges-de-Beauce, Qué., native and Kent State senior, Josée Doyon, who finished in third place at 2-under par.

Rounding out the top 10 was Development Squad member Naomi Ko of Victoria, B.C. The N.C. State commit finished in a tie for seventh at 1-over par for the tournament (71-71-72).

This was the third annual Women’s Porter Cup, which runs as the sister event to the men’s tournament, taking place at the end of July.