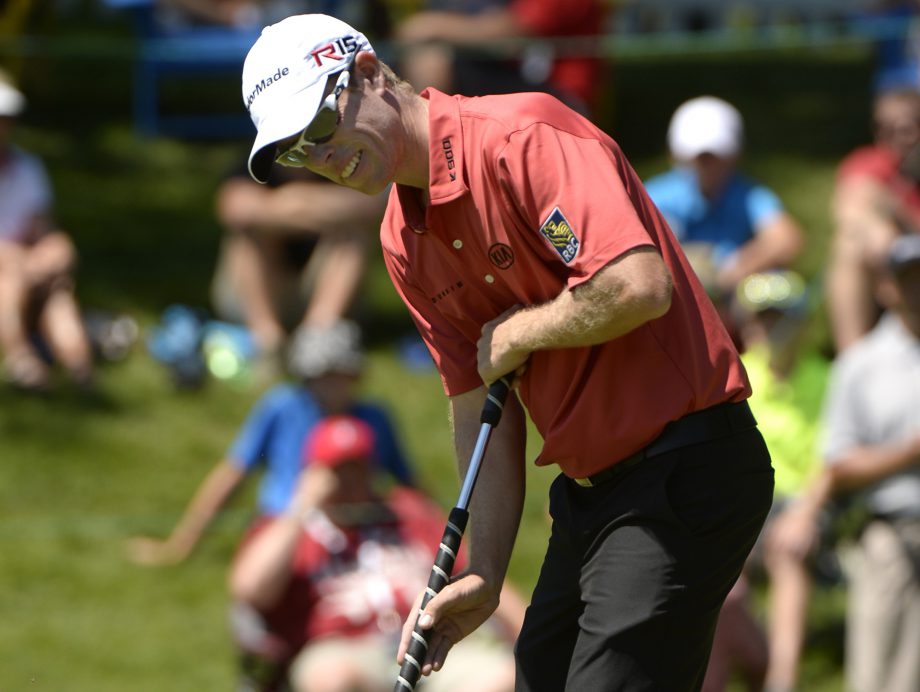 Due to the widespread use of an anchored putting stroke at both the professional and amateur levels, golf’s governing bodies felt that the challenges inherent within the game of golf needed to be preserved. The principles of the Rules, and specifically Rule 14, state that the ball must be fairly struck. The intention of the rule is that players must freely swing the club when striking the ball. Ultimately, anchoring enables players to physically “attach” the club to their bodies, thus gaining an advantage by providing support and stability.

Much consideration went into the wording and timeline that would lead to prohibiting an ‘anchored’ stroke. There was an unprecedented 90-day comment period for the proposed Rule 14- 1b, which allowed all stakeholders to provide feedback.

After all was said and done, May 20, 2013 marked the official announcement to approve Rule 14-1b. The extended period for implementation was agreed upon by all parties to ensure that golfers at all levels had enough time to adapt their method of stroke to the requirements of the rule.

The new Rule will come into effect on January 1, 2016, in accordance with the regular four-year cycle for changes to the Rules of Golf.

Currently, Rule 14-1 of the Rules of Golf does not have any subsections but it will be re-numbered as Rule 14-1a. The new Rule 14-1b will be as follows:

14-1B ANCHORING THE CLUB

In making a stroke, the player must not anchor the club, either “directly” or by use of an “anchor point.”

NOTE 2: An “anchor point” exists when the player intentionally holds a forearm in contact with any part of his body to establish a gripping hand as a stable point around which the other hand may swing the club.

The use of ‘anchor point’ within this rule is to prevent the player from using a forearm as an indirect means of creating the same effect as holding the club or a gripping hand against the body. Ultimately, holding a forearm against the body stabilizes a gripping hand on the club (stable point) and allows the hands to work independently of each other.

Rule 14-1b is not an equipment rule. Belly-length and so-called “broom handle” putters are still allowed, provided such clubs are not anchored during a stroke and conform to the Rules of Golf.

For more information about Rule 14-1b, please visit golfcanada.ca/rules-of-golf