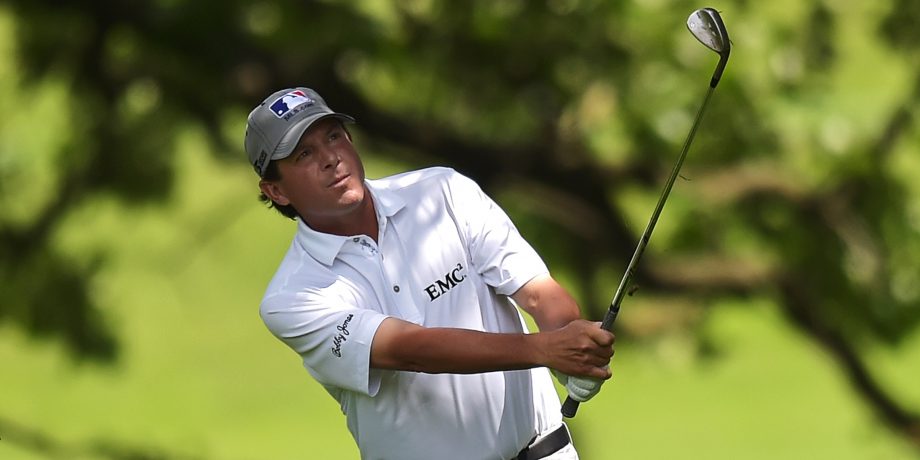 DES MOINES, Iowa – Billy Andrade broke the course record with a 9-under 63 on Saturday for a share of the second-round lead with Joe Durant and Todd Hamilton in the PGA Tour Champions’ Principal Charity Classic.

Andrade broke the course record of 64 set by Bart Bryant in 2013 and matched by Bill Glasson in 2014. Andrade also tied the tournament record of 62 set by Kirk Triplett in 2012 at Glen Oaks.

Miguel Angel Jimenez (67) and Tom Lehman (68) were two strokes back, and Senior PGA winner Rocco Mediate (67) was 8 under along with Scott McCarron (68) and first-round leader John Inman (71).

John Daly, the senior newcomer who helped draw a record opening-round crowd on Friday, shot his second straight 74 to drop to 4 over.