Another Canadian books her ticket to the U.S. Women’s Open 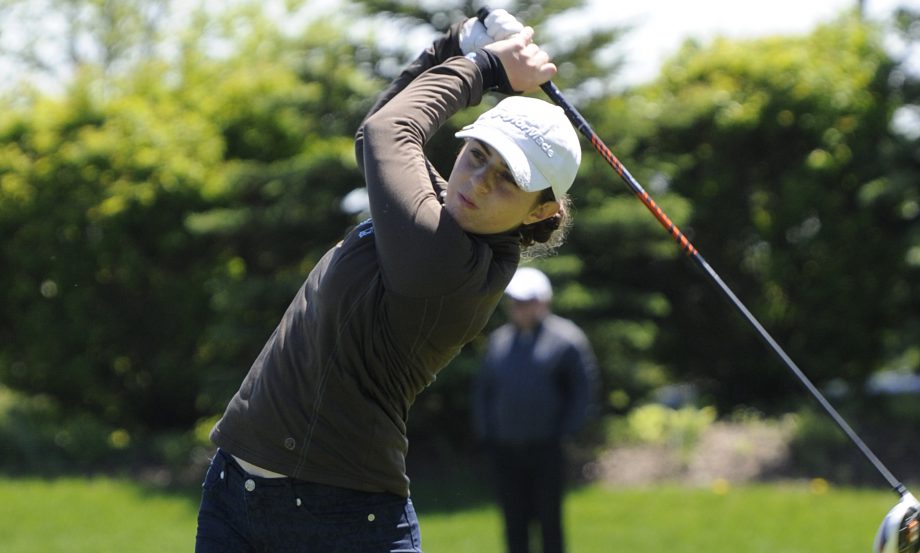 The 19-year-old stamped her ticket to the major championship with a two-round score of 145 at her sectional qualifier on Monday held at the Westmoreland Country Club in Wilmette, Ill. Foster’s score gave her a one shot edge as she beat out the competition to claim one of two spots.

The golfer’s best finish came at the GAO – Women’s Match Play Championship, when she was runner up to Robyn Doig.

Foster joins fellow Canadian Brooke Henderson, as the only Canucks in the field to date. There are sectional qualifiers running until June 15th.