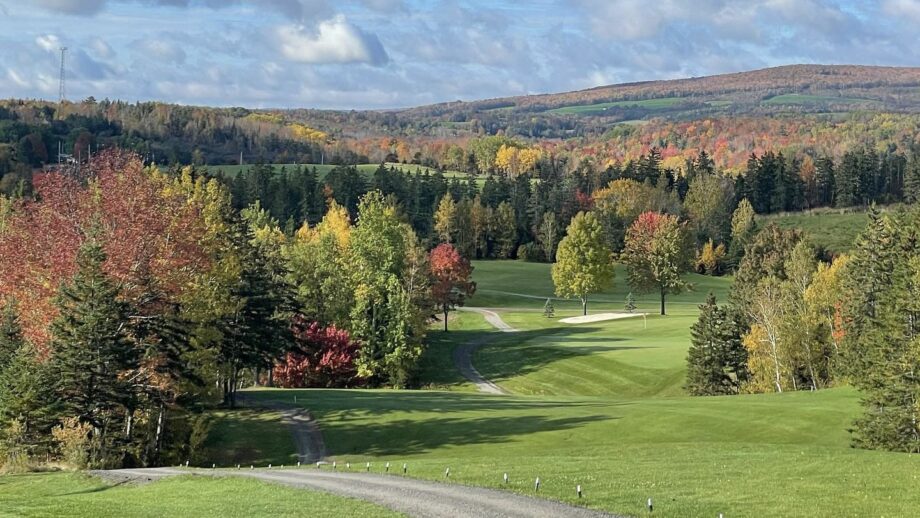 Practice rounds are scheduled for July 11, before the official 54-hole tournament gets underway on July 12. Play is scheduled to wrap up on July 14.

The top six (6) male competitors (not including ties) will earn a spot in the upcoming Canadian Junior Boys Championship, presented by BDO, August 7-10, at Rivershore Estates & Golf Links in Kamloops, B.C. The top six (6) female golfers (including ties) will also earn exemptions into this year’s Canadian Junior Girls Championship, July 25-29, at The Marshes Golf Club in Ottawa, Ont.

The starting field will feature 63 players – 42 Junior Boys and 21 Junior Girls – vying for a spot in their respective Canadian Junior Championship later this summer.

The NextGen Atlantic Championship is the last of six regional junior championships presented in partnership with JOURNIE Rewards. Most recently, Yasmine Qureshi and Cameron Pero were crowned champions at the NextGen Quebec Championship at Club de Golf Hemmingford in Hemmingford, Que. For the full schedule of 2022 NextGen Championships, click here.

For past results of the 2022 NextGen Championships, fueled by JOURNIE Rewards: Pacific | Ontario | Western | Prairie | Quebec

The Antigonish Golf Club opened in the mid 1920’s as a six-hole golf course and was originally laid out by its founding members. Soon later, an additional three holes were added to complete the nine-hole design in 1926. As the popularity of the sport grew, so did the golf course. In 1990, the 18-hole layout was achieved and this week it will test some of the best junior golfers in the Maritimes.

Additional information about the 2022 NextGen Atlantic Championship can be found here.