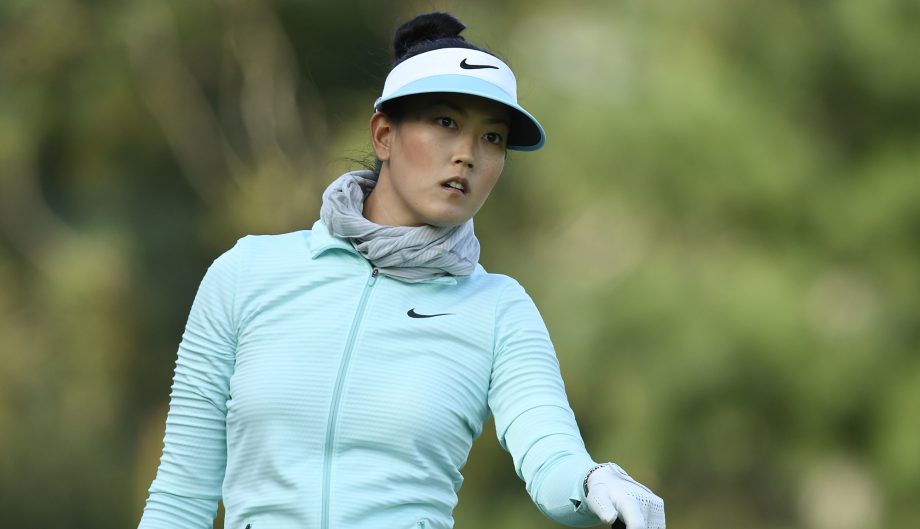 OTTAWA – American star Michelle Wie was forced to withdraw from the CP Women’s Open with appendicitis on Sunday.

The 27-year-old was scheduled to have her appendix removed at Ottawa Hospital later Sunday.

Wie’s manager with IMG Golf announced the news in a statement, saying “further details on her condition will be provided when available.”

Wie has had seven top-10 finishes so far in 2017. Muscle spasms in her neck forced her to withdraw during the second round of the U.S. Women’s Open last month.