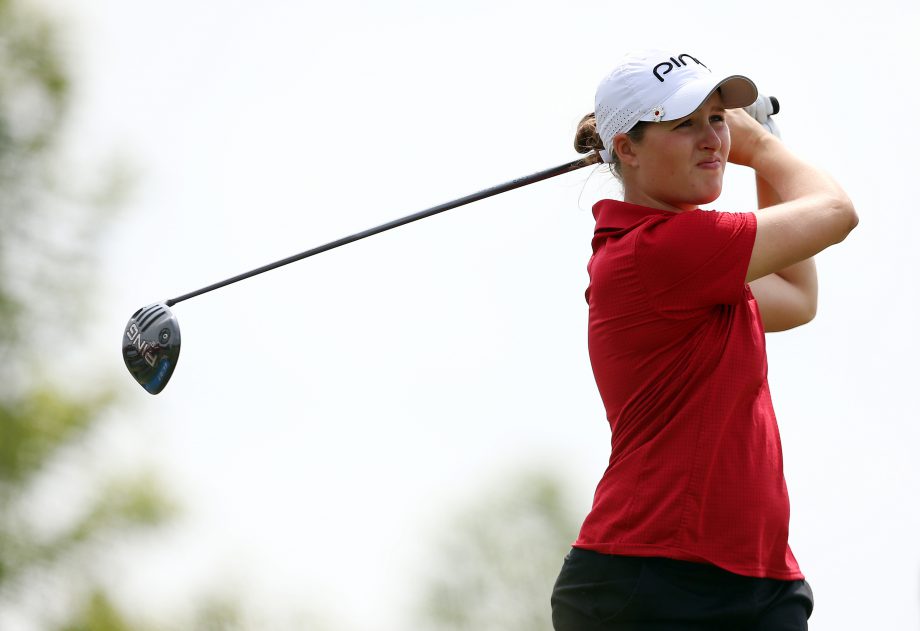 James, a 22-year-old Bath, Ont., native, finished the tournament at 1-under (73-70-66) for the come-from-behind victory over Jenni Jenq of Saratoga, Calif. Her final round score of 66 (-4) was the tournament low, catapulting the N.C. State graduate into position to lock up the victory.

The win marks James’ second win on the NWGA Tour—she collected a win back in February at the Soboba Springs Golf Club in San Jacinto, Calif. In addition to her victories, James added a T2 finish two weeks back in Deltona, Fla.

The string of strong results on the NWGA Tour are a means to keep her game sharp during a break in the Symetra Tour schedule.

James will look to keep things rolling when the Symetra Tour kicks off again at Florida’s Natural Charity Classic from Apr. 8­–10. She will be joined by Young Pro Squad teammate and defending champion, Sue Kim of Langley, B.C.