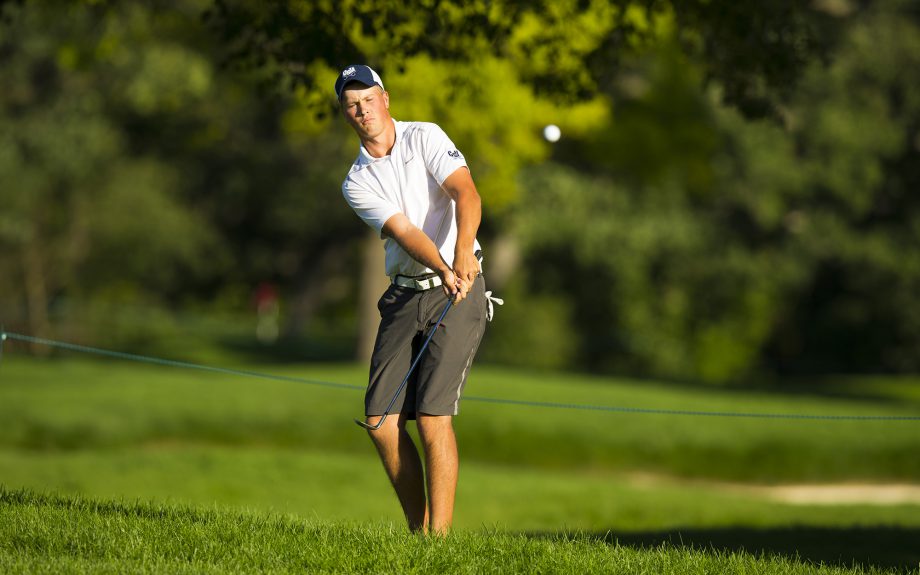 OLYMPIA FIELDS, Ill. – Canada’s Austin James came up just short on Friday in his bid to reach the semi-finals of the U.S. Amateur at the Olympia Fields Country Club.

The Charleston Southern junior held a 2-up lead at the turn, but could not hang on to the lead after bogeying three holes on the back nine to lose by 2 against No. 22 seed Sean Crocker of Westlake Village, Calif.

James, a Bath, Ont., native, was vying to become the second consecutive Canadian to reach the finals of the U.S. Amateur—Corey Conners of Listowel, Ont., achieved that feat in 2014.

The championship semi-final will run on Saturday, followed by a 36-hole final on Sunday.