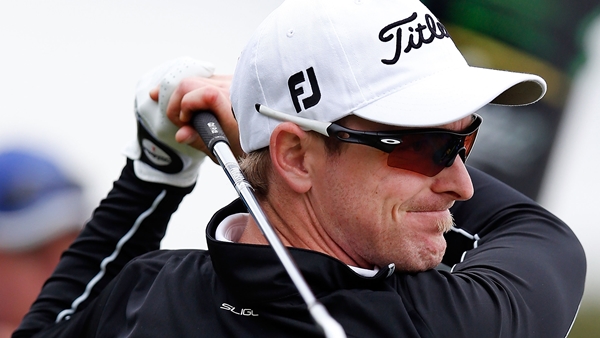 Richardson had an eagle, five birdies and a bogey at The Els Club Dubai.

Englishmen Craig Hinton and Christopher Cannon were a stroke back along with Thailand’s Pavit Tangkamolprasert and Singapore’s Lam Chih Bing. Northern Ireland’s Darren Clarke opened with a 72.