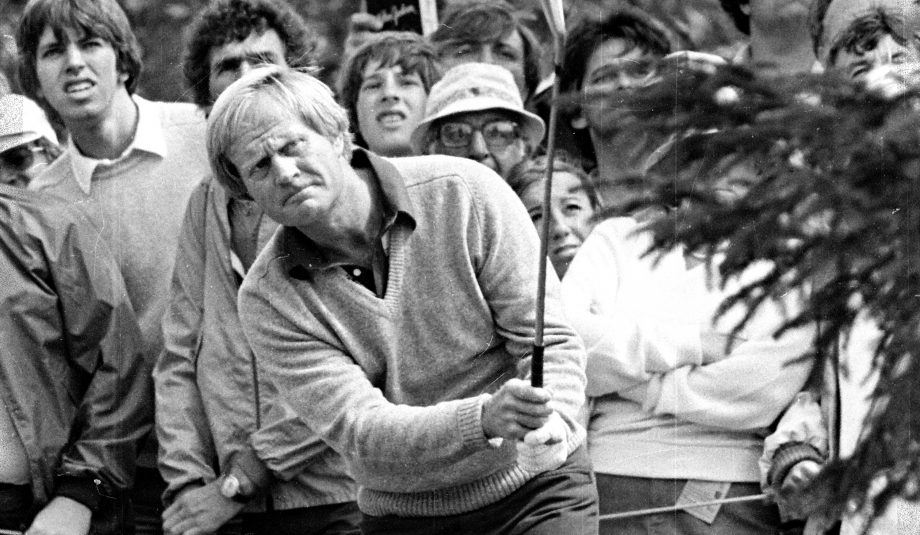 Just like the game itself, says Bernard Brault, taking golf photos may look easy but it takes dedication and talent to become exceptional at either.

“To get really great photos is really hard,” says the native of Montreal who has been playing the game and chronicling it through a lens for most of his 60 years.

Since his first photo was published almost 40 years ago in Le Courrier du Sud, a weekly newspaper in his hometown of Longueuil, Que., Brault has taken an unbelievable number of memorable photos, not just of golf but also of other sports, travel, and news events.

How incredible is that number?

Working since 1984 for the Montreal daily La Presse, plus stints with United Press Canada and Reuters, Brault says golf is one of the most challenging assignments faced by a photographer.

Long before becoming Golf Canada’s official photographer 20 years ago, Brault had immortalized many Canadian golf events. His first golf photos were of the 1979 Peter Jackson Classic.

His first major assignment was the 1980 RBC Canadian Open at Royal Montreal Golf Club, where he got to shoot Jack Nicklaus, Lee Trevino, Tom Watson and other legends.

The legendary Jack Nicklaus hits a shot in the rough during the first round of the Canadian Open at the Royal Montreal Golf Club. (Bernard Brault)

Although he has covered dozens of tournaments since, his favourite remains the 1997 Presidents Cup at Royal Montreal where Mike Weir gave Canadian fans a thrill by defeating Tiger Woods in their singles match.

Tiger Woods hits a fairway wood on the fairway of the 6th hole during the first round of the Canadian Open at the Royal Montreal Golf Club. (Bernard Brault)

No matter what the venue or the profile of the event, Brault says the challenges remain the same.

“I think a lot of golf fans think they would like to trade places with us photographers because we are inside the ropes, close to the action.

“What they don’t know is how difficult the job is. With camera bodies and lenses and so on, we are carrying about 20 to 25 pounds of gear. If the weather is bad but the players are out there, so are we. And some players just don’t like having photographers there but we have to do our job.

“What everyone has to understand is that we are not paparazzi. We are professionals. And we are proud of what we do.”

Michele Wie on the tee off early in the morning. (Bernard Brault)

Brault is the definition of a professional, as witnessed by his multiple honours, about 300 in total, including Canadian Photographer of the Year in 1996 and 2007 and National Newspaper Award finalist in 1996 and 2008.

Brault, who admits to playing upwards of 100 rounds a year in the late 1990s, has cut back his golf as he spends time with his partner Martine St-Pierre and their daughter Mathilde.

He has no inclination to do the same with his photography and that is good news for Canadian golf fans.

Jason Day reacts after sinking a putt on the 18th hole to win the 2015 edition of the RBC Canadian Open held at Glen Abbey Golf Club. (Bernard Brault/ Golf Canada)