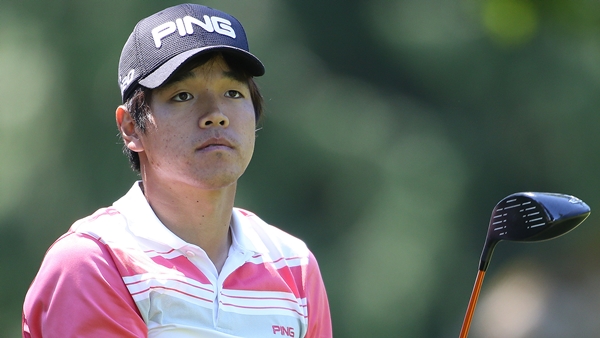 Lee, a PGA Tour Canada member, fired a bogey-free 6-under 66 and will make his second trip to the RBC Canadian Open after qualifying in 2010.  He’s currently ranked No. 34 on PGA Tour Canada’s Order of Merit.

On Monday, a total of 105 players competed over 18 holes of stroke play at Elm Ridge Country Club with the top-15 percent of the field and ties (16 competitors and ties) advancing to the final Monday Qualifier to be held Monday, July 21st at Club de Golf St-Raphaël in Île-Bizard, Que.

Ben Silverman of Concord, Ont. finished in solo second at 4-under par to earn a trip to Final Qualifying, while five players shared third place at 2-under par including, Braeden Cryderman of Huntsville, Ont., Matthew McMahon of Brockville, Ont., Raoul Menard of Ange-Gardien, Que., Louis-Pierre Godin of Trois-Rivieres, Que. and Francis Berthiaume of Valleyfield, Que.

Rounding out the list of players advancing to the final Monday qualifier for the 2014 RBC Canadian Open were Montreal’s Lucas Greco, Peter Campbell of Baddeck, N.S., Remi Bouchard of Candiac, Que. and Ryan Sevigny of Stittsville, Ont., who finished in a tie for 8th at 1-under par.