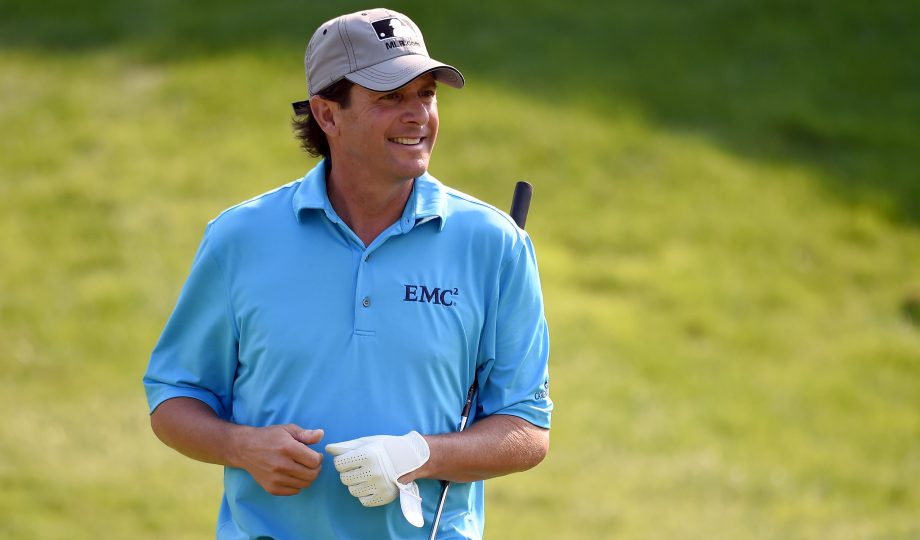 SNOQUALMIE, Wash. – Billy Andrade made a 10-foot birdie putt on the par-5 18th hole for a 7-under 65 and a three-stroke lead Saturday after the second round of the Champions Tour’s Boeing Classic.

The 51-year-old Andrade had eight birdies – three in a row on Nos. 13-15 – and a bogey to reach 10-under 134 at TPC Snoqualmie Ridge. The four-time PGA Tour winner teamed with Joe Duran to win the Legends of Golf in April for his first Champions Tour title.

Bernhard Langer and Jeff Freeman were tied for second. Langer, the 2010 winner, had a 66, and Freeman shot 68.

Langer, who turns 58 Thursday, birdied five of the final six holes. The German star is trying to tie Gil Morgan for third place on the tour’s career victory list with 25.

Freeman got into the tournament as an alternate. He has three top-10 finishes in 33 Champions Tour starts.

Fred Couples, from Seattle, was tied for fourth at 4 under after a 71.

Rod Spittle of St. Catharines, Ont., leads the Canadian contingent with a share of ninth-place. The 60-year-old carded a 3-under 69 and is part of an eight-way tie. Stephen Ames sits tied for 32nd following a 74 while Jim Rutledge finished the day with a 79.