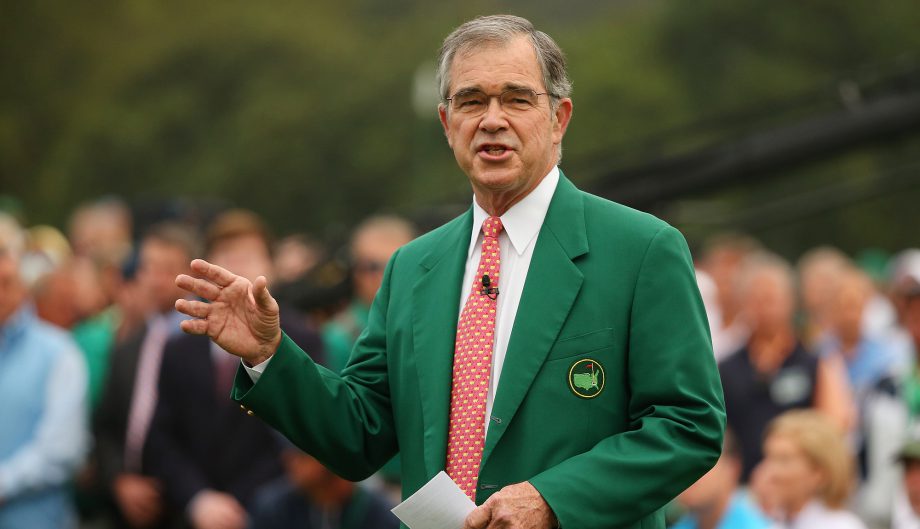 AUGUSTA, Ga. – Billy Payne is retiring as chairman of Augusta National Golf Club and the Masters after 11 years of substantial change that included the club inviting female members and supporting the game’s growth with two international amateur tournaments.

Payne officially retires Oct. 16 when the club opens for a new season.

He will be succeeded by Fred Ridley, a former USGA president and U.S. Amateur champion who heads the Masters competition committee. Ridley will be the first chairman who played in the Masters.

Payne was invited to join Augusta National in 1997, one year after he concluded his long-shot bid to bring the Olympics to Atlanta. He was appointed chairman nine years later, and he worked to move the club into modern times without losing sight of its traditions.