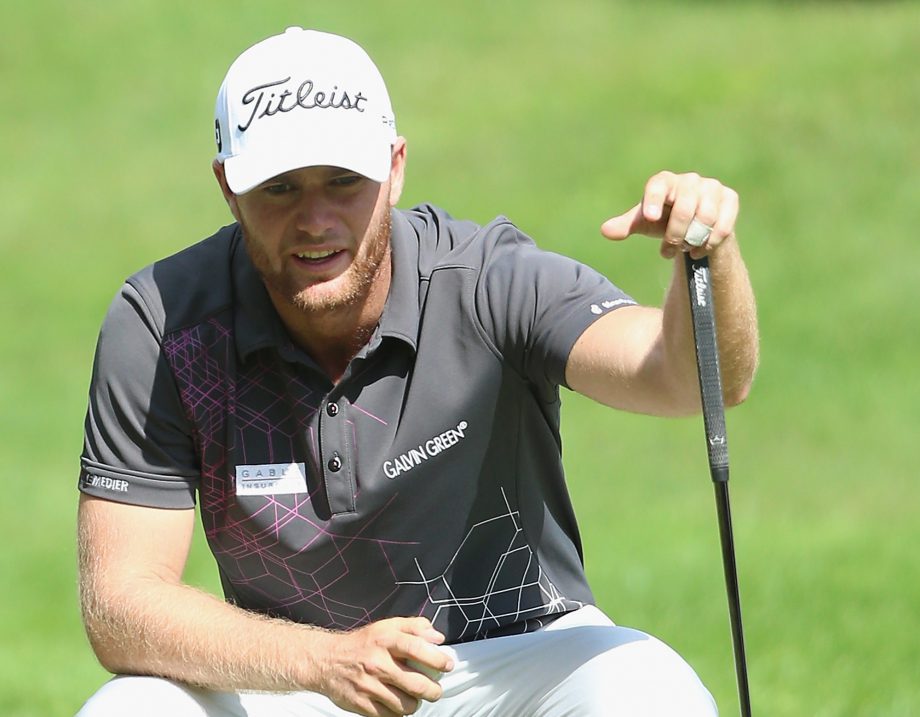 MONZA, Italy – Lucas Bjerregaard of Finland and Jens Fahrbring of Sweden shared a two-shot lead Friday after the second round of the Italian Open at Golf Club Milano.

Fahrbring had nine birdies in his 8-under 64 to leave him at 13-under 131 at the halfway stage. He dropped a shot on the 13th, but birdied three of the next five holes.

“I am quite surprised where I am because I was not well at the start of this week,” said Fahrbring, who has never been top at a European Tour event. “Today was a little better in terms of how I felt, and perhaps being unwell helped calm me down and lowered my expectations.”

Bjerregaard made just two birdies in his opening nine but an eagle on the first spurred him to a 7-under 65.

“I didn’t play as well as I did yesterday, especially off the tee but I made some good par saves,” Bjerregaard said.

Overnight leader Nicolas Colsaerts got off to a blistering start on Thursday, posting eight straight birdies for a 63, but the Belgian dropped two shots in the opening five holes Friday and finished the round with a 70.

Colsaerts was two shots off the lead, along with Spain’s Pedro Oriol, Frenchman Romain Wattel and Fabrizio Zanotti of Paraguay.

Former top-ranked Martin Kaymer was tied on seventh, three shots off the lead, after more than making up for a bogey on the 12th with an eagle and five birdies for a 6-under 66.

Kaymer called his round “strange”, saying he had fewer chances “but I shot a better score.”