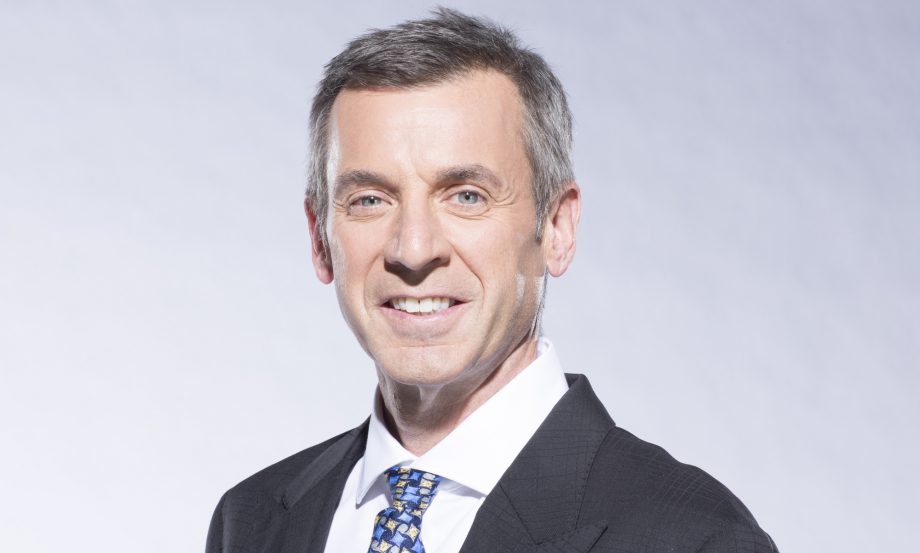 TORONTO – TSN announced today that acclaimed golf and curling journalist Bob Weeks has signed an agreement to work with the network on a permanent full-time basis.

Starting today, Weeks will contribute regularly as a senior reporter and analyst for TSN’s slate of championship golf and curling events, which includes all four of golf’s Majors as well curling’s Season of Champions events.

“I’ve worked with TSN for many years and I’m very excited to have the opportunity to join the network on a full-time basis,” said Weeks. “I’m looking forward to expanding my role in producing great content for Canadian sports fans.”

“Bob has been a regular face on the network for years now and we’re thrilled to add Canada’s preeminent golf and curling journalist to our team year-round,” said Ken Volden, Vice-President and Executive Producer, Studio Production and News and Information, TSN. “Bob’s passion and enthusiasm will be a great permanent addition as we expand our coverage of the biggest events in golf and curling.”

Weeks, who most recently oversaw print, TV, and radio properties as Vice President, Content and Editorial Director of SCOREGolf, has worked with TSN since 2000. Though Weeks will no longer serve in his dual roles at SCOREGolf, he will maintain a relationship with the brand moving forward, as he will continue to host SCOREGolf TV this year and contribute a column to SCOREGolf Magazine.

“SCOREGolf has been a part of my life for 28 years and while I’m sad to leave, I’m happy our relationship will continue on several fronts,” added Weeks.

“We wish Bob nothing but the very best into the future and thank him for the great contribution he has made to the SCOREGolf brand and to the entire CCMC family,” said SCOREGolf president Kim Locke.

Weeks is an accomplished curling journalist, having won three Scotty Harper Awards for the best curling story in Canada, and is an honorary life member of the Ontario Curling Association. Weeks’ recognition for his contributions to the golf community include his 2014 inductions to both the Etobicoke Sports Hall of Fame and the Ontario Golf Hall of Fame, as well as the 2013 Dick Grimm Award for a significant lifetime contribution to Canadian golf.

In addition to  changing his Twitter handle, Bob also took to the social network for a brief and understated comment, writing…

A day of change.