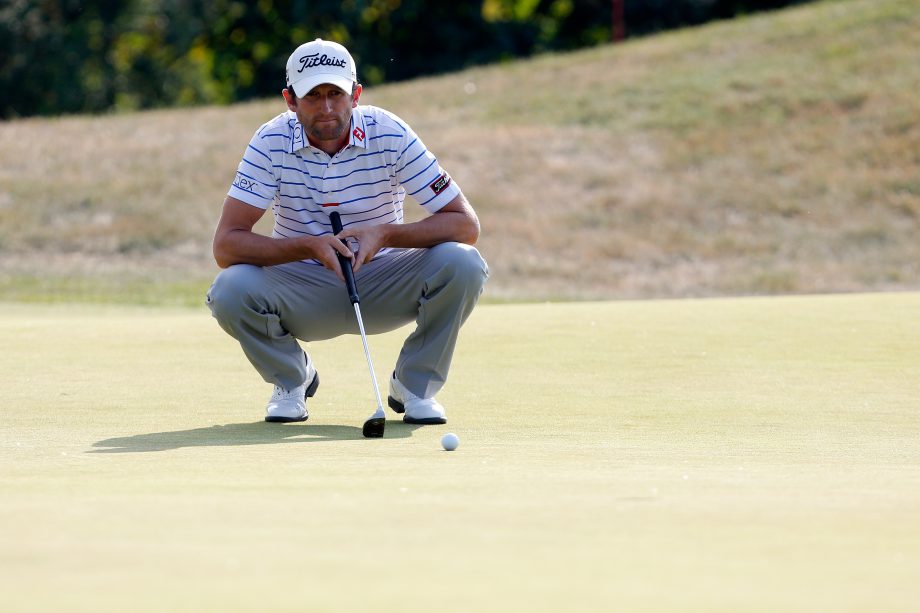 ATZENBRUGG, Austria – Gregory Bourdy of France carded a bogey-free 7-under 65 to take a two-stroke lead on a warm and sunny opening day of the Lyoness Open on Thursday.

Former champion Bernd Wiesberger, at 37 the highest-ranked player in the field, had a disappointing 7-over 79. The Austrian, who was beaten for last year’s title by Mikael Lundberg of Sweden in a playoff, had a round without a birdie for the first time this year.