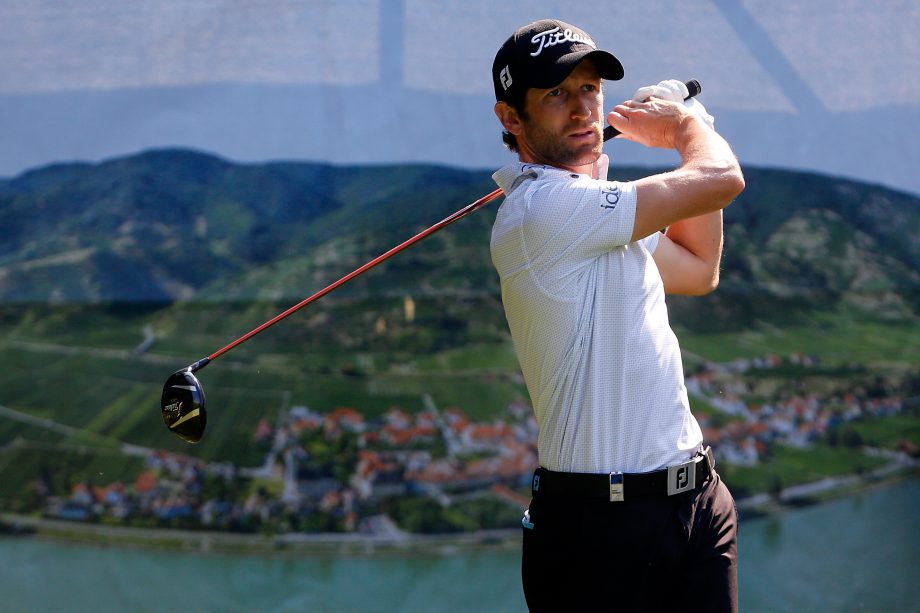 ATZENBRUGG, Austria – Gregory Bourdy widened his lead at the Lyoness Open Friday by shooting a 5-under 67 to go four strokes clear of fellow Frenchman Gary Stal and Chris Wood of England.

Bourdy, seeking his fifth European Tour title, followed up his 65 from Thursday with five birdies on his front nine before dropping his first stroke of the week. He’s at 12-under 132 at the midway stage.

Stal carded five birdies on his way to a 68, while Woods had two bogeys on the front nine to go with five birdies for a 69.

Former champion Bernd Wiesberger, at No. 37 the highest-ranked player in the field, shot a 67 but missed the cut following his 79 from the first day.