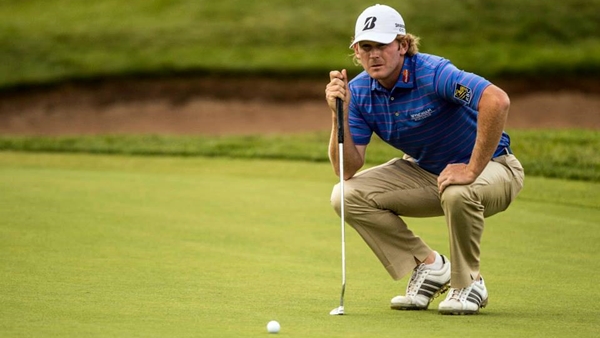 Brandt Snedeker began the final round of the 2014 RBC Canadian Open with a one-stroke lead over David Lingmerth at 14-under-par. After making three birdies and two bogeys through the first 15 holes of the final round, he would go on to make birdie at the par-5 16th to reach 16-under par, a score that Dustin Johnson had previously reached before making a triple bogey at the par-4 17th to fall out of contention. Snedeker safely made par at the final two holes for his sixth career PGA Tour victory and his second of the 2013 season (AT&T Pebble Beach National Pro-Am). His win moved him to third in the FedExCup standings, where he would finish the Regular Season before going on to finish 12th.

Notes on the field

RBC Canadian Open and the FedExCup

With just four weeks remaining before the start of the FedExCup Playoffs, the RBC Canadian Open will once again play a pivotal role in the shaping of the Playoff fields:

11 participants from the 2007 Presidents Cup, which took place here at Royal Montreal Golf Club, are in the field this week. Below are the members of the United States and International teams from 2007.

Players in the field with Quebec connections: