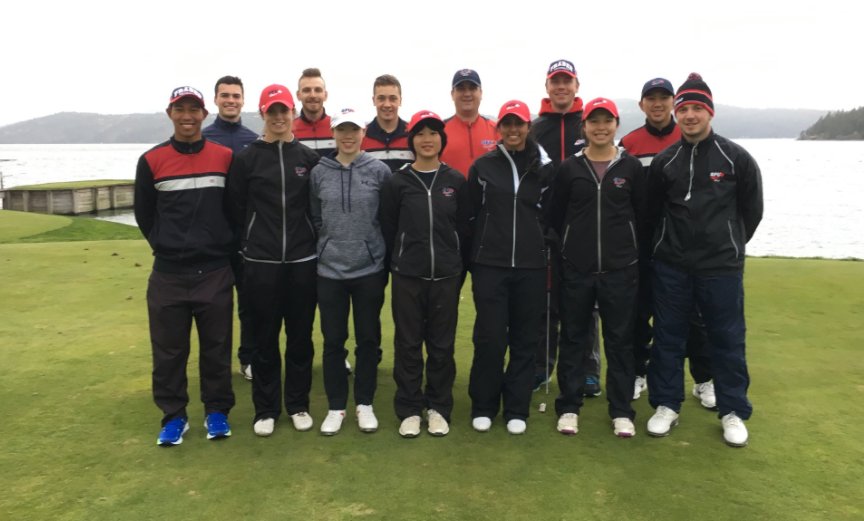 On the men’s side, Crisologo (Richmond) closed with an even-par 71 to finish at 5-under par (70-67-71), hanging on for a two-stroke victory over Western Washington’s Chris Hatch. The win marks Crisologo’s first individual victory in the Great Northwest Athletic Conference.